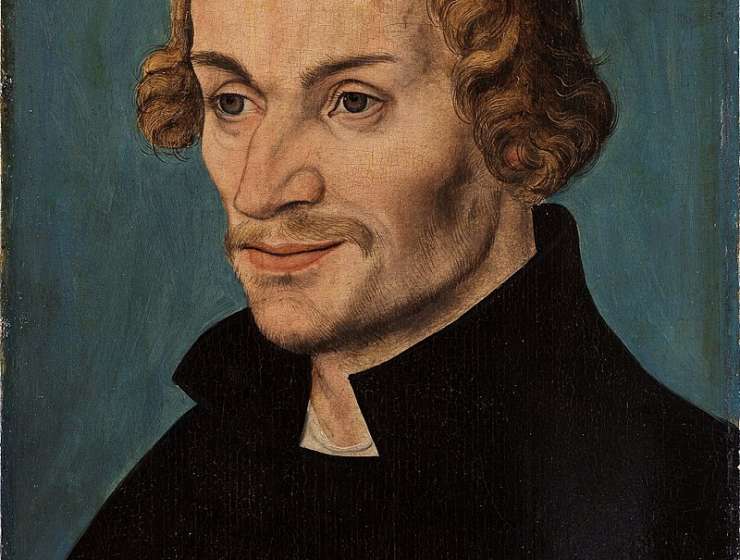 1
175
0
Philip Melanchthon on Himself and His Books
Religion

Although Philip Melanchthon did not write his memoirs, he did reflect on his ‘life and times’ in a Latin preface he wrote to the first collected edition of his works, the Operum tomi quinque (1541), at the behest of the Basel printer Johannes Herwagen. The preface is highly significant for the reflections it contains on Melanchthon’s education, scholarship, and service to the Church.

In particular, it offers special insight into the perennial debate over the Wittenberg professor concerning his humanism and its relation to the Reformation. Nearly all subsequent editions of Melanchthon’s works in the early modern period became implicated in some fashion in often bitter intra-Lutheran conflicts. The fact that this preface and the edition in which it appeared predates these conflicts is another reason to investigate it. The preface is offered here in English translation, with an introduction to the text and details concerning its printing.