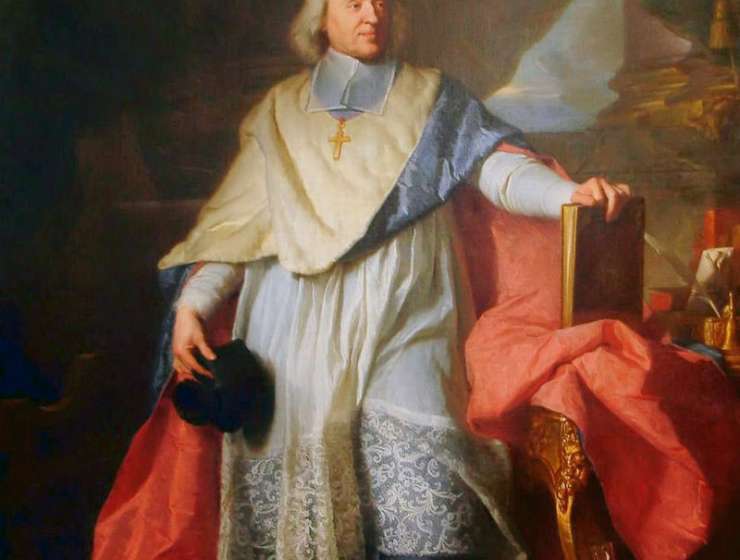 O mon Dieu . . . créez en moi un coeur nouveau. Toward the end of his life, Richard Rorty summarized the aspiration of his "philosophical project" with this statement: "We hope to do to Nature, Reason and Truth what the eighteenth century did to God." "We think," he further explained, "that anything you can do with notions like 'Nature,' 'Reason' and 'Truth' you can do better, with such notions as 'the most useful description for our purposes' and 'the attainment of free consensus about what to believe and to desire.'" Both the seventeenth-century sermon that is here translated and the life of the woman whose conversion it reflects upon stand as challenges to Rorty's conviction.

They testify that the human soul, in its inner and most intimate recesses, craves much more than effective therapy or the comfort of being in outward peace with its neighbors. For the human heart belongs to a creature that yearns for nothing less than union with its Creator. There is more than a little irony in Rorty's self-description as a philosopher. Denying, as he does, the significance of truth and the notion that the intellect is perfected by knowing, he hardly fulfills any literal interpretation of the name. Nor would he be an uncomplicated exemplar of a more restricted understanding of the craft, for he was as likely to trade in story-telling as in argument, and if in argument, then in argument about the stories we tell. Darwin's suggestion of "the possibility that we may be clever animals trying to reshape the environment to our needs, rather than intellects attempting to grasp the intrinsic structure of reality" served as his first principle.

But as a principle, this appeal functioned less as a premise than as a mise-en-scène, a stand-in for "once upon a time." "Darwin," he recounted, made it "harder to be a Kantian than it had previously been," and once his "apt pupil, Nietzsche" had added another chapter to the Darwinian story, "people"—note the insouciant generality of the sentence's subject—"found it very hard to think of themselves as having a transcendental or a noumenal side." What happened next? "The hundred-odd years spent absorbing and improving on Darwin's empirical story have, I suspect and hope, unfitted us for listening to transcendental stories." And so, "in the course of those years we have gradually substituted the making of a better future for ourselves . . . for the attempt to see ourselves from outside of time and history."