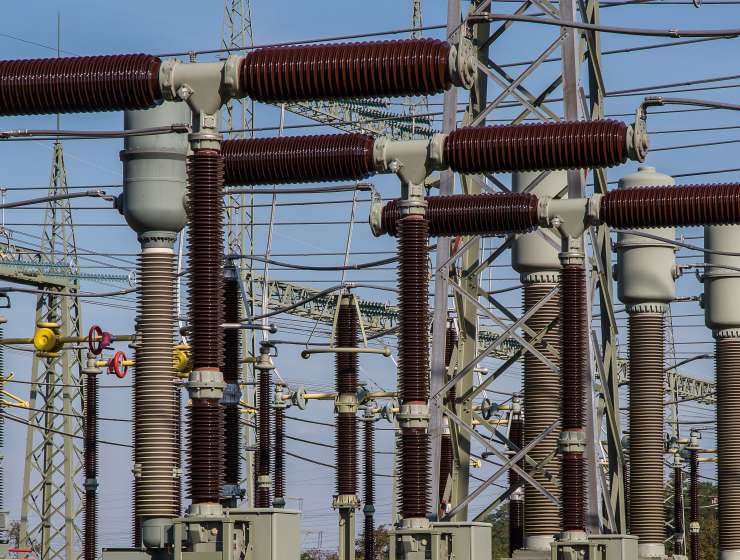 André-Marie Ampère was born on January 20, 1775 at Poleymieux, sixteen miles away from the city of Lyons, France to a wealthy business family during the height of French Enlightenment. His father, Jean-Jacques Ampère, was a great admirer of the philosophy of Jean-Jacques Rousseau who argued that education should be direct from nature.  Since Jean-Jacques Ampère did not believe in formal schooling, he actualized this idea by educating Ampere within the walls of his well-stocked library.

At an early age, André-Marie Ampère has read all the articles in L’Encyclopedie in alphabetical order. Later in life, he could even recall them from memory.  Ampère started teaching himself mathematics at the age of 12. At 13, he was already writing a treatise about conic sections and submitted a paper to the Academie de Lyon, but his work was rejected because he lacked the exposure to contemporary mathematics and advancement in research. However, the rejection has inspired him to study Calculus and further his knowledge in mathematics. At 18, he knew how to speak Italian and Greek.

Story Continues
upsbatterycenter.com
What Do You Think Of That Genius?