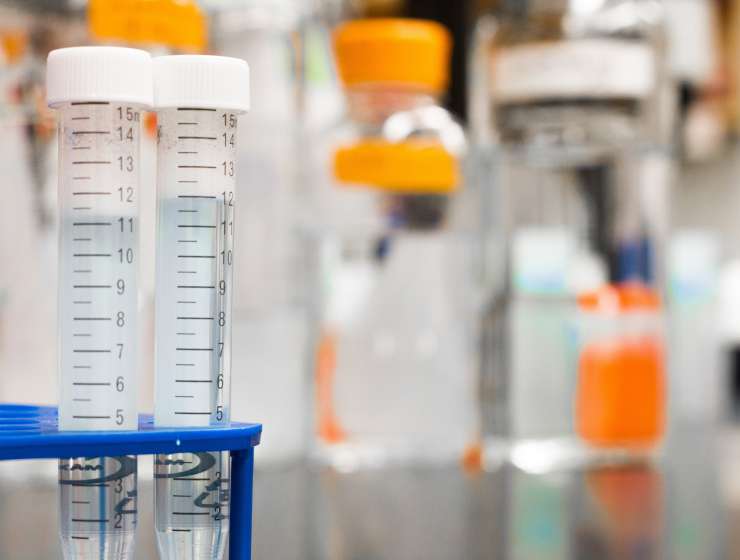 Fred Sanger, as is well known, was one of only four people to win two Nobel Prizes. But had there been a prize for self-effacing modesty and understatement he would have broken all records and taken that as well. Watching several recorded interviews he gave over the past couple of decades one gets the impression of a man who'd agreed to speak about his life and work more out of politeness than from any great desire to do so. In one, when asked by fellow scientist and Nobellist Sir John Sulston why he'd come to feel so passionate about sequencing proteins, his response was clearly not the expected one.

“Well, passionate's a bit of a big word”, he said, speaking in the unhurried, often tentative manner that characterised nearly all his utterances. “I don't think it was really like that at all. I was getting a job really…I got a job with Professor Chibnall [protein chemist and Professor of Biochemistry at the University of Cambridge] after I'd finished my PhD…he happened to be working on insulin at the time…He gave me the problem.”