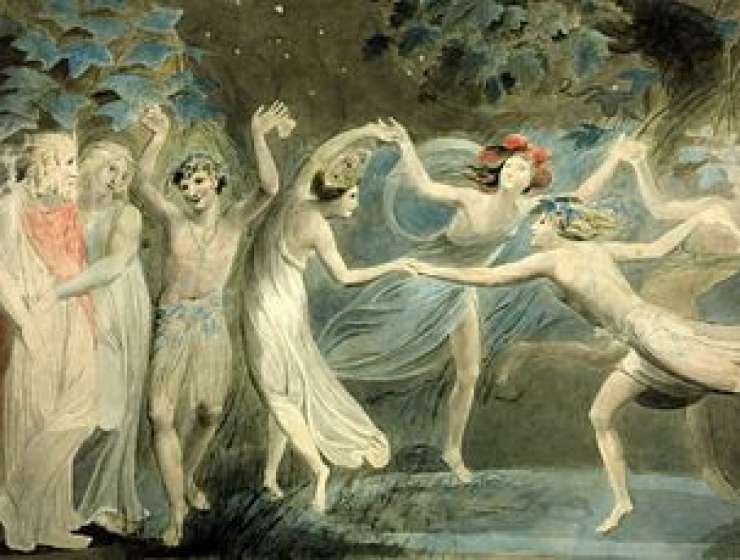 Along the Caribbean coast of Suriname, all of the brutalities of eighteenth century empire existed in cruel abundance. From the genocide of the natives to the millions of enslaved Africans who labored in sugar-fields for first the English and then the Dutch, Suriname provides a sobering understanding of colonialism’s twin legacies of tobacco and terror, sugar and slavery. No contemporary text better illustrates slavery’s cruelty than the Scottish-Dutch soldier John Gabriel Stedman’s 1796 The Narrative of a Five Years Expedition against the Revolted Negroes of Suriname.

Selling Stedman’s book alongside pamphlets by Thomas Paine, Benjamin Franklin, and Mary Wollstonecraft, its printer Joseph Johnson knew that the narrative’s power lay in images as well as words. One illustration depicts a young man naked but for a loin-cloth, still alive with unblinking eyes, hung from a hook which is roped around a bloody exposed rib. A scattering of bones and skulls litters the base of the gallows, as if at Golgotha, where Jesus was crucified. Johnson understood that conflating this lynching with the crucifixion was necessary, and enlisted the aid of an illustrator and poet named William Blake.