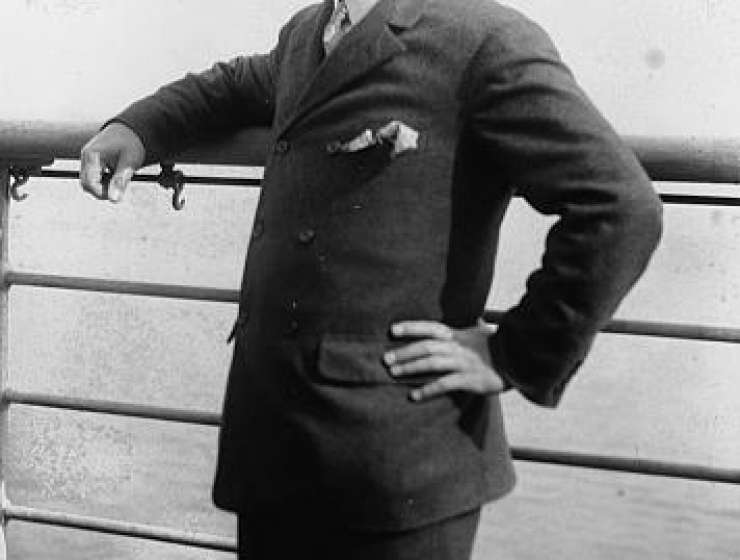 1
161
0
Twice The Genius: The Music & Inventions of Józef Hofmann
Music

Polish-born Józef Hofmann was not only a highly acclaimed pianist, respected by the likes of Rachmaninov, but also a keen inventor. He registered over 70 patents, including a proto-GPS and a solution decreasing the resistive drag of piano keys, which is still used today in Steinway pianos. His interests in music and technology ended up fuelling each other.

Those who knew him claimed Józef Hofmann (1876-1957) didn’t exactly ‘look like a musician’. According to an anecdote, his hands were rather small for a piano virtuoso but, instead of giving up on playing, he designed his own special instrument which had keys that were narrower than usual. He also doesn’t seem like a typical pianist in a photo where he’s flexing his biceps – his looks were said to have actually been suggestive of a car mechanic.

Story Continues
culture.pl
What Do You Think Of That Genius?