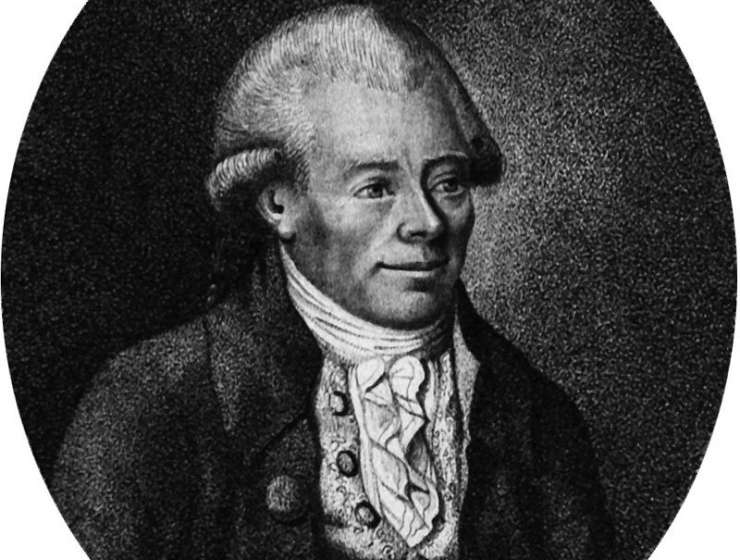 Georg Christoph Lichtenberg, Professor of Physics, Mathematics, Astronomy and Natural Philosophy at Göttingen University, was elected a Fellow of the Royal Society in 1793. At his death, on 24 February 1799, he left numerous writings of scientific and general nature, as well as many letters and, most important of all, copious personal notes. It is for these that he is mainly remembered. They include reflections on practically all the topics which were of special concern in the Age of Enlightenment.

Due to their diversity it is not easy to obtain a comprehensive overview of his ideas and opinions, especially as they are often contained or developed in articles on assorted matters. Many of his themes lost their topicality, though by no means their relevance to Lichtenberg’s prime concern, to understand the world and in particular the human mind, in order to achieve realistic improvements. He jotted down his notes from 1764 until he died, in what he called his ‘waste books’, a term he borrowed from English tradesmen (1). Many of his notes are pointed, witty and unusually candid. Thus they allow remarkable insights into the trends of the last decades of the eighteenth century. They also demonstrate the importance of the Royal Society in establishing Göttingen as the leading scientific university in Germany and spreading English philosophical, literary and cultural influence.