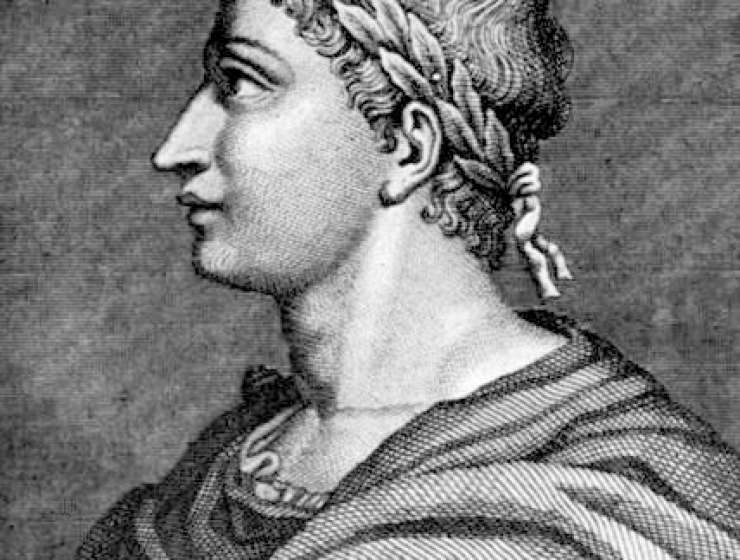 1
176
0
The Metamorphosis of a Poet: Recent Work on Ovid
Poetry

It is by now obvious that Ovidian studies have ‘arrived’, apologies are no longer issued, nor are defences launched at the beginning of books. The nineties alone have seen so far the appearance of over fifty new books on Ovid in English, French, Italian, and German, and not just on the Metamorphoses, but on the Fasti, the Amores and Ars Amatoria, and the exile poetry, including the little known Ibis. Most importantly, there is a flourishing growth industry in commentaries on all of Ovid's works, with a greatly anticipated forthcoming commentary from Italy on the Metamorphoses authored by an international team, new Cambridge Greek and Latin Classics commentaries, including a recent excellent edition on Fasti 4 by Elaine Fantham (with an extremely useful and much-needed section on Ovid's style), the vastly learned commentaries of J. McKeown on the Amores, among others (all seemingly getting longer and longer).

The appearance of a series of excellent English translations has made Ovid’s works more widely available for teaching. A number of companion volumes on Ovid are also forthcoming. N. Holzberg's recent impressive German introduction to Ovid evidently made the author, for a while at least, a sort of celebrity in Germany, and the book has already been reissued in a second edition. The rehabilitation of later Latin epic of the first century has more than anything served to place Ovid's work within a vigorous post-Vergilian literary tradition.