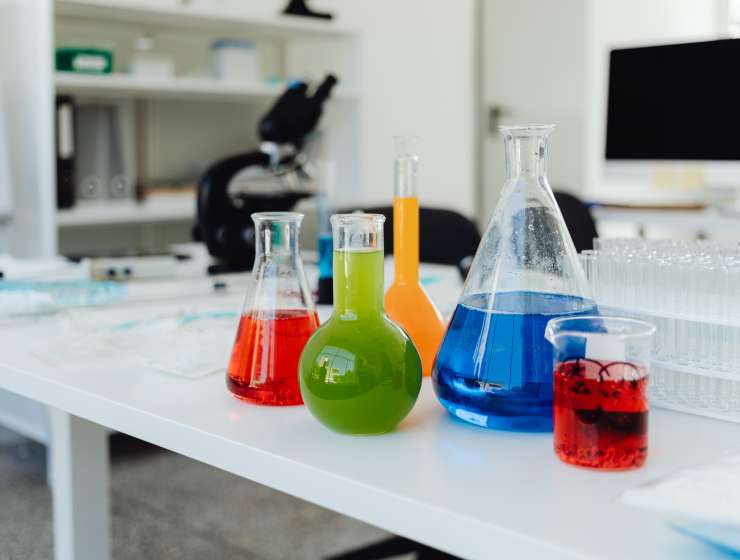 New Zealand-born Maurice Wilkins and his colleagues James Watson and Francis Crick shared the prize for their investigation of the structure of deoxyribonucleic acid (DNA), the genetic molecule found in all organisms. Watson used X-rays to show the shape of the double helix.

Born in the tiny north Wairarapa settlement of Pongaroa, Wilkins moved to Birmingham, England, when he was six. He received his PhD in physics from the University of Birmingham in 1940.

During the early years of the Second World War, Wilkins focused his postgraduate research on improving the cathode-ray screens used in radar and then worked on the separation of isotopes in bombs. In 1943 he moved to Berkeley, California, where he worked on the Manhattan Project, which helped to develop the first atomic bomb. Wilkins later confessed to feeling ‘very disgusted with the dropping of two bombs on civilian centres in Japan’. Disillusioned by nuclear physics and its military applications, he would become involved in the Campaign for Nuclear Disarmament.

Story Continues
nzhistory.govt.nz
What Do You Think Of That Genius?