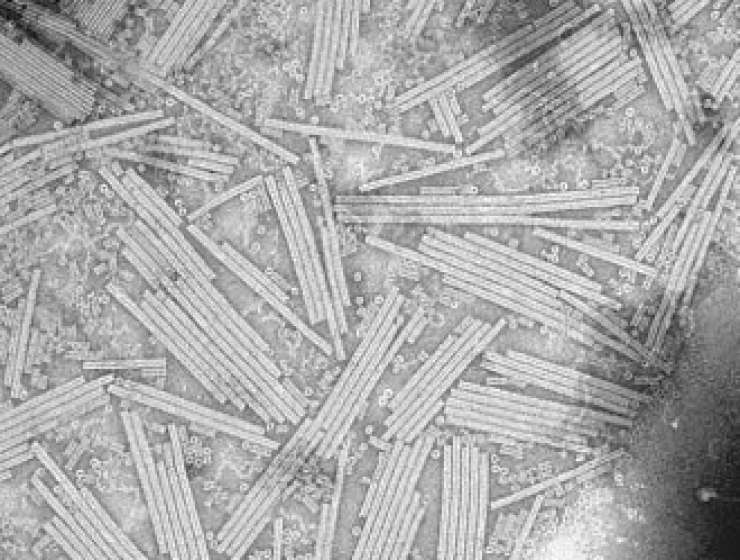 1
100
0
The double helix and the 'wronged heroine'
Chemistry

“Science and everyday life cannot and should not be separated. Science, for me, gives a partial explanation of life. In so far as it goes, it is based on fact, experience and experiment.” Rosalind Franklin, in a letter to her father, summer 1940.

In late February 1953, Rosalind Franklin, a 33-year-old physical chemist working in the biophysics unit of King's College in London, wrote in her notebooks that the structure of DNA had two chains. She had already worked out that the molecule had its phosphate groups on the outside and that DNA existed in two forms.

Two weeks later James Watson and Francis Crick, at the Cavendish Laboratory at Cambridge, built their now celebrated model of DNA as a double helix. They did it not only through brilliant intuition and a meeting of compatible minds, but also on the basis of Franklin's unpublished experimental evidence, which had reached them through irregular routes. She did not know that they had seen either her X-ray photograph (Fig. 1), showing unmistakable evidence of a helical structure, or her p