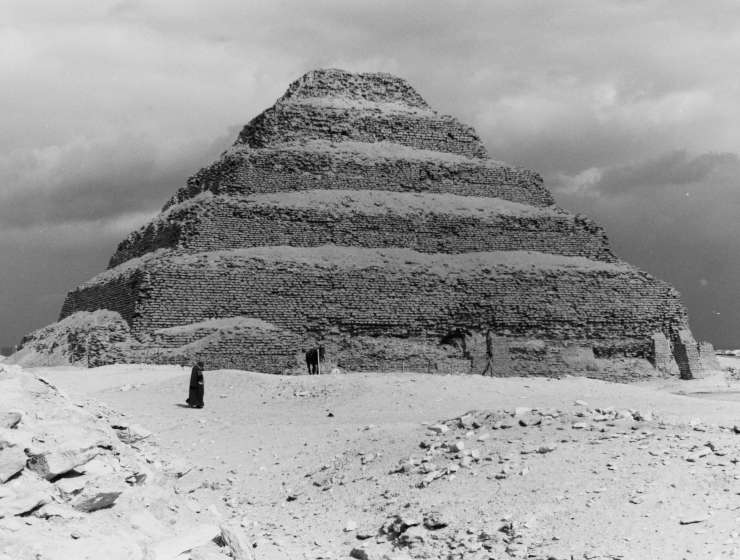 1
201
0
Imhotep: The real father of medicine? An iconoclastic view
Medicine

Near the beginning of the Bronze Age, the third dynasty of ancient Egypt began, which was the first dynasty of the “Old Kingdom” (2686 B.C. to 2181 B.C.). Also, the pharaoh Djoser came to power (circa 2670 B.C.) and ruled for about 19 to 29 years. The exact duration, like many other facts, remains debatable by historians. As with most historic information of ancient Egypt, it is almost all derived from archeological artifacts, hieroglyphics, a few written documents such as the Edwin Smith Papyrus, and conjecture.

During this time, a commoner named Imhotep came to prominence (circa 2650 B.C. to 2600 B.C.), ultimately becoming the chancellor/advisor to Djoser through his talents as scribe, architect, engineer, artist, as well as his knowledge of medicine. Remarkable for the time was that his medical teachings were among the first not completely driven by magic or mysticism. Supposedly, Imhotep had some knowledge of anatomy and medical treatments derived from plants. It has been suggested that it was actually Imhotep who wrote the document from which the Edwin Smith Papyrus was derived. If that were true, the question of his status as physician would not be debatable, but unfortunately, confirmatory evidence simply does not exist.

Story Continues
healio.com
What Do You Think Of That Genius?