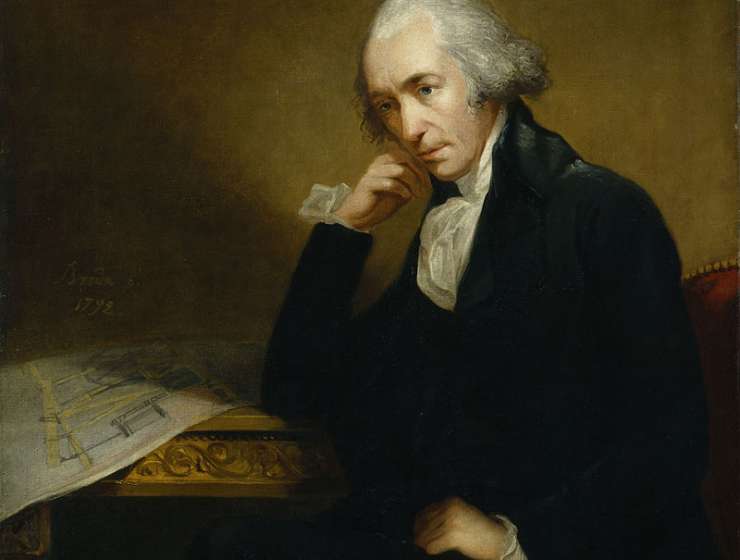 For the purpose of perpetuating the fame of revered patriots and renouned warriors,almost every aation has been accustomed to hold anniversary ceremonies, In more recent times such occasions have been laudably instituted to pay respect to great poets, such as Shakespeare, Schiller.and Burns—those mighty bards who have made the chords of the human heart vibrate with every emotion. But there is another class of great men whose achievements have been as beneficial to society as those of heroes, poets-, and statesmen, and yet, so far as we recollect, no suitable anniversary ceremonies have ever been held to do honor to their memory.

We refer to inventors of improvements in mechanism—those men who by their genius, skill, and perseverance have made the forces of nature, the docile servants of man. We therefore embrace the present opportunity of paying a tribute of respect to the memory of one whom we regard as the representative man in his domain of invention. We mean James Watt, the great improver of the steam engine—that wonderful motor which has not inaptly been called tfce iron apostle of civilization. This is not his natal day fcut it is the centenary of the occasion when his firs?. i$BpQTOment was made manifest to the world by descriptive enrollment in the London Patent office. A century ago, there was not a single steam engine in the strict sense of the term, in the wide world. The windmill, the water wheel, and the horse-gin were the common extraneous powers employed by man to assist him in executing severe toil.