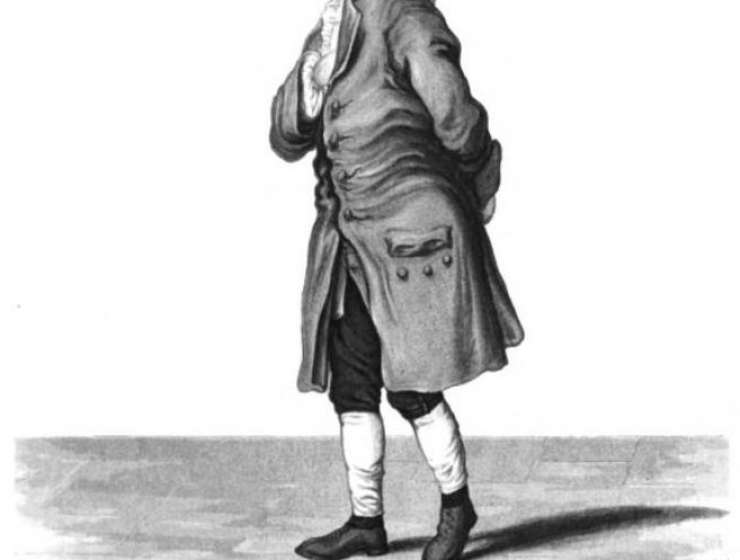 1
133
0
The Scientific Papers of the Honourable Henry Cavendish, F.R.S.
Chemistry

THE Cambridge edition of the scientific papers of Henry Cavendish is much more than a mere reprint. In 1879 an edition of the electrical researches was published, a work to which Clerk Maxwell, the first Cavendish professor of experimental physics, devoted the last five years of his life. This long period was required because Cavendish had left behind, in addition to his papers in the Philosophical Transactions, a manuscript record of many experiments which were not published, but were sufficiently precise to prove that he was familiar with the theory of divided currents; had made a most extensive series of experiments on the conductivity of saline solutions in tubes, compared with wires of different metals; and had found out the inductive capacity of glass, resin, and wax.

These manuscripts occupy 255 pages of the present edition as compared with sixty-six pages which are covered by the two published papers on electricity. In addition, Clerk Maxwell's introduction and notes extend over more than 160 pages, and form a permanent record of his work on the manuscripts. The new edition of the electrical researches, which now forms vol. 1 of the “Scientific Papers,” has been prepared by Sir Joseph Larmor, who has added a preface and a number of notes such as were needed to bring Clerk Maxwell's commentary up to date, and has made a number of improvements in the text as issued just before the death of the first editor.