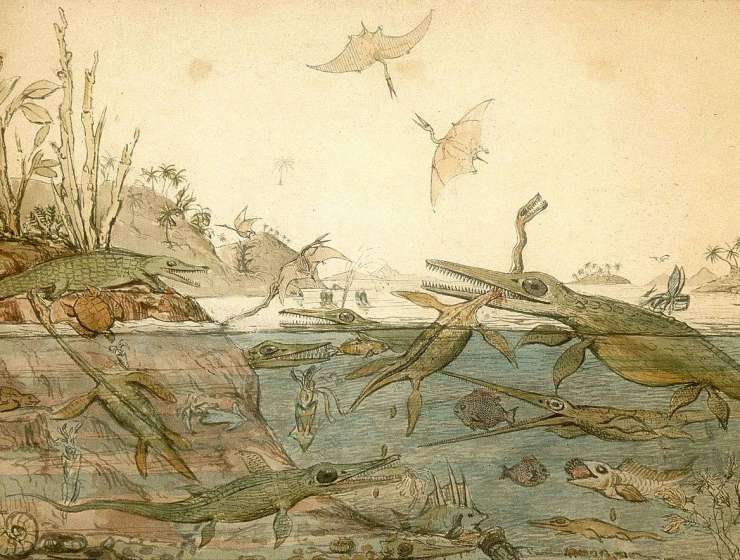 1
206
0
Mary Anning: how a poor, Victorian woman became one of the world’s greatest palaeontologists
archaeology

Lyme Regis is an almost obnoxiously gorgeous town in Dorset in the west of England, perched atop the cliffs of the world-heritage listed Jurassic Coast. Thanks to a campaign set off by a local 10-year-old girl and her mother, the people of this town is raising funds to erect a statue to their famous citizen Mary Anning. As an expert on paleontology, I think this is a brilliant idea.

Mary Anning was born in 1799. Her family was poor – and somewhat tragic. She was named after an older sister who had died in a fire. Her father died when she was barely a teenager, leaving her family dependent on selling Lyme Regis’ abundant ammonites, belamnites and other fossils to tourists. Fossils became the family business – and Mary was the sharpest fossil spotter.

The work was often dangerous: the Jurassic coast’s cliffs are treacherous (Mary’s dog was killed in a mudslide while prospecting). Still in her early 20s, Anning became a legendary fossil hunter. She found the first complete plesiosaur fossil, the first British pterosaur and figured out that coprolites were fossilised dung. In Lyme Regis, she and her family opened “Anning’s fossil depot”, where her fossils were purchased for collections in the United States and Europe.