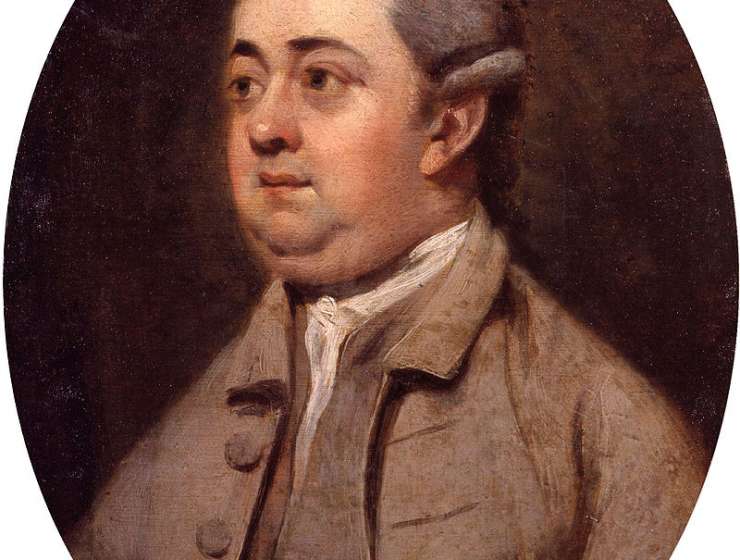 On 8 May 1788, Edward Gibbon celebrated the publication of the final three volumes of his History of the Decline and Fall of the Roman Empire at a dinner given by his publisher Thomas Cadell. Gibbon (born 27 April 1737) was just 51; he had completed perhaps the greatest work of history ever written by an Englishman, and certainly the greatest history of what his contemporary David Hume called the “historical age,” and we think of as the Enlightenment.

What made Gibbon’s Decline and Fall an Enlightenment history? One obvious answer is its apparent hostility towards religion, Christianity in particular. That hostility was manifest above all in the notorious chapters 15 and 16 with which Gibbon ended the first volume, published in 1776. In these, Gibbon treated, first, “the progress of the Christian religion” between the death of Jesus and the ascent of Constantine to the Empire, and then the persecutions to which Christians had been subject since the reign of Nero. Gibbon gave offence from the very beginning of chapter 15, by ostentatiously setting aside any explanation for the rise of Christianity as the work of divine providence, and focusing instead on five “secondary causes,” including the “intolerant zeal” of the Christians (a zeal they inherited from the Jews), their beliefs in the immortal soul and in miracles, their pretension to purity of morals, and their discipline, which quickly made the Church an independent state within the Empire.