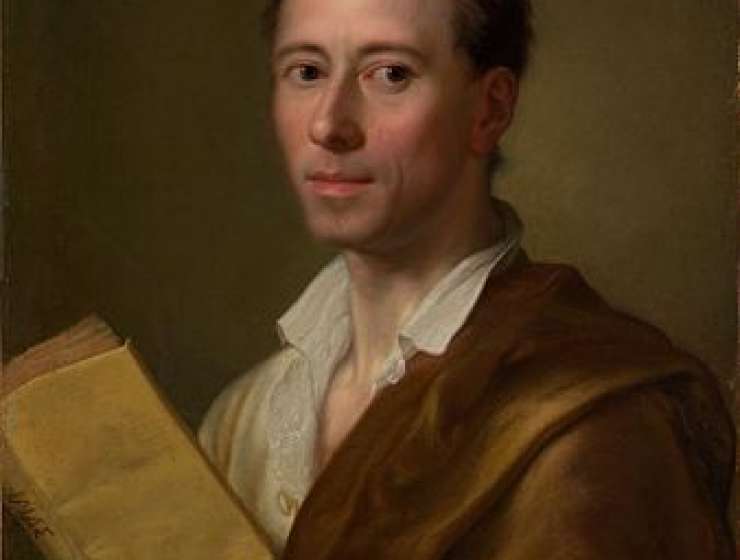 Johann Joachim Winckelmann (1717–1768) has traditionally been praised as a pioneering Hellenist whose important studies on ancient Greek and Roman sculpture influenced generations of students in various academic fields, ranging from classical philology to archaeology and the history of art. From the late eighteenth century to the early twentieth century, Winckelmann’s important books on ancient art were generally assessed positively. Since the interwar period, however, opinions have been more divided.

A new tendency arose in the 1930s, when some critics pointed to Germany’s over-exposure to Greek culture and focus shifted to authoritarian regimes’ abuse of Winckelmann’s classicist aesthetics. Since the 1980s, it has also been common to see his ideas as prefiguring the rise of racism in nineteenth century Europe. But is the dominant contemporary view of Winckelmann misunderstood? In this article I seek to show that some of Winckelmann’s statements concerning the use of colour in art – which some have used as evidence that he preferred white skin to dark – were actually part of a quite different debate. In my view, they must be seen as belonging to a discussion that had its origins in the Italian controversy on disegno and colorito and reached its climax with the French Querelle du coloris of the seventeenth century.