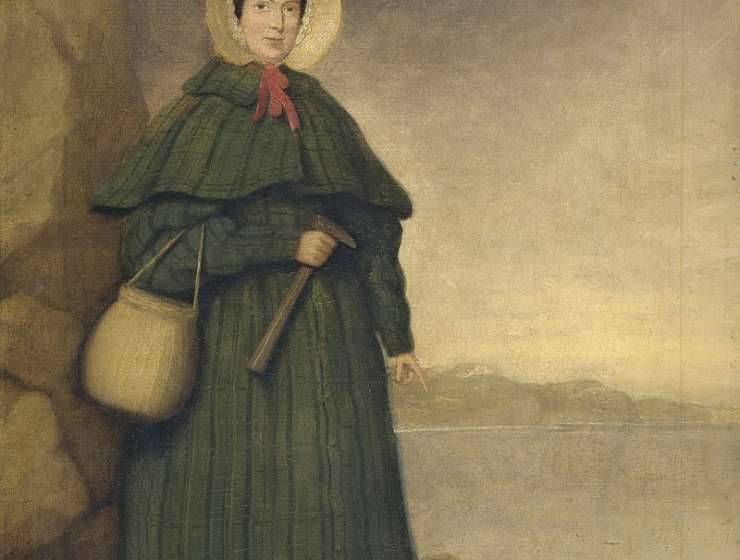 Mary Anning was a pioneering palaeontologist and fossil collector. Her lifetime was a constellation of firsts.

Mary Anning was born in 1799 in Lyme Regis, in the southwest English county of Dorset. Lyme Regis is now part of what is now called the Jurassic Coast, and discoveries are still being made to this day.

While Mary was growing up, George III was king, the war between the British and Napoleon's French army was raging on and Jane Austen had written Sense and Sensibility.

Story Continues
nhm.ac.uk
What Do You Think Of That Genius?