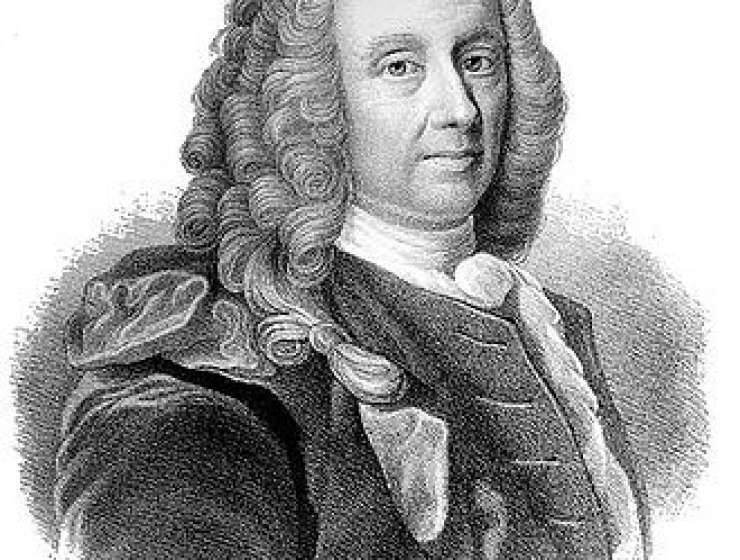 Niels Klim’s Underground Travels, originally published in Latin as Nicolai Klimii Iter Subterraneum in 1741, is a satirical fantasy novel written by the Norwegian-Danish author Ludvig Holberg. It describes a utopian society from an outsider’s point of view, and often pokes fun at diverse cultural and social topics such as morality, science, sexual equality, religion, governments, and philosophy. It also mentions people “making projects” and thus is another perspective from the late 17th and early 18th  century see blog posts.

The story is set, according to the book, in the Norwegian harbour town of Bergen in 1664, after Klim returns from Copenhagen, where he has studied philosophy and theology at the University of Copenhagen and graduated magna cum laude. His curiosity drives him to investigate a strange cave in a mountainside above the town, which sends out regular gusts of warm air. He ends up falling down the hole, and after a while he finds himself floating in free space. During the course of the book, Klim vividly chronicles the culture of the Potuans, their religion, their way of life and the many different countries located on Nazar.

After his two-month-long circumnavigation on foot, he is appalled by the fact that men and women are equal and share the same kind of jobs, so he files a suggestion to the Lord of Potu to remove women from higher positions in society. His suggestion is poorly received and he is sentenced to be exiled to the inner rim of the Earth’s crust. There he becomes familiar with a country inhabited by sentient monkeys, and after a few years he becomes emperor of the land of Quama, inhabited by the only creatures in the Underworld that look like humans. There, he marries and fathers a son. But again he is driven from hearth and home due to his tyranny and as he escapes he falls into a hole, which carries him through the crust and back up to Bergen again.

Story Continues
ipma.world
What Do You Think Of That Genius?