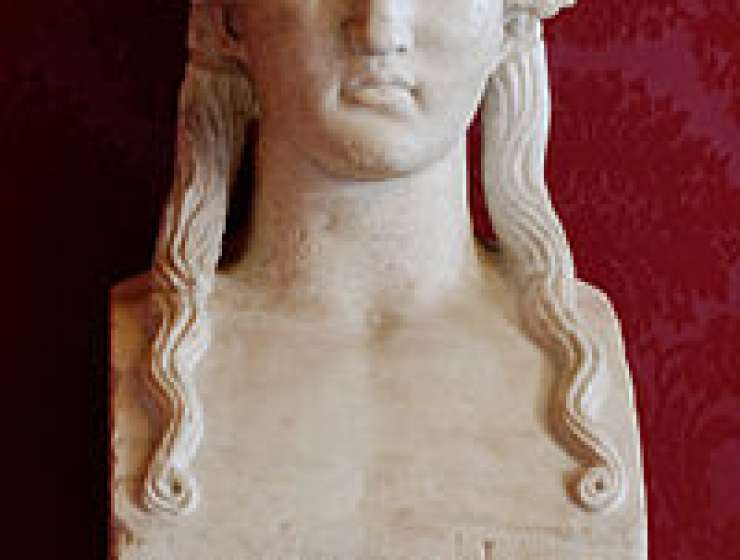 Although Sappho was revered as the greatest woman poet of all time by the Greeks, in later antiquity and the Middle Ages, her love of women was considered shameful and overshadowed her excellent reputation. She was also called a prostitute, and fictional accounts of her affairs with men further “tarnished” her reputation. Dual representations of Sappho existed within two centuries of her death. On the one hand, she was a role model for other poets to follow in their quest for fame, on the other she was the quintessential representation of female vice, which, at least by the Roman period, brought her infamy.

Late antique and medieval Christian authors inherited this latter view, and vilified Sappho's sexuality, while church authorities, at least according to legend, had her works publicly burned. In the initial stages of the Renaissance, then, the humanist desire to reconnect with the pagan past had to proceed in the context of late medieval Christianity. Sappho's homoeroticism was erased, ultimately, in order that her skill could be lauded to fight misogyny. Hence, the humanists “rehabilitated” Sappho's virtue in a Christian context where same-sex love was considered an “unmentionable” vice. In order to argue that women were smart and capable, the humanists needed Sappho. She was perhaps the most famous, and most skilled, woman who had ever lived, and her example was used in an attempt to improve the lot of women in the early Renaissance.