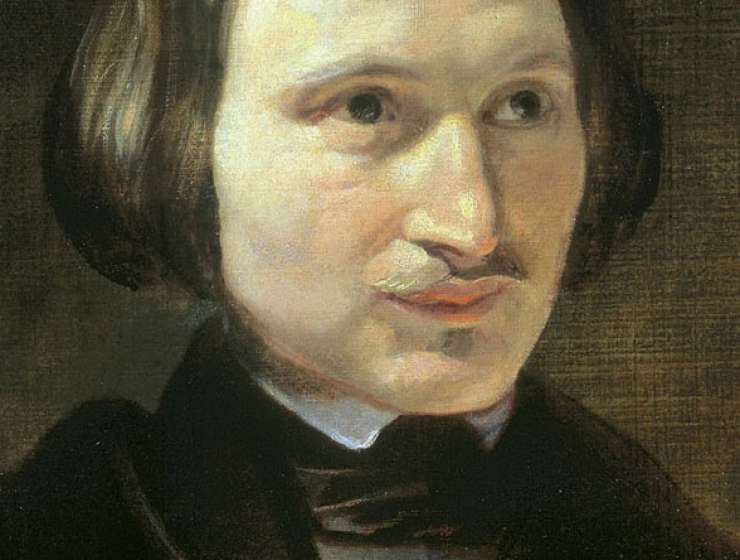 Nikolai Gogol, the Ukrainian-born writer is known as one of Russia’s greatest authors. Works like The Overcoat and Dead Souls launched Gogol into the upper echelons of Russian writers, yet his greatest masterpiece, a continuation of Dead Souls, was cut short by his tragic death.

Nikolai Gogol, the Ukrainian godfather of Russian literature. Considered a leading figure in Russian literary realism, a title and movement he rejected, hailed by Vladimir Nabokov as the greatest writer Russia has ever produced, he has influenced the writings of generations of Russian writers from Fyodor Dostoyevsky to Mikhail Bulgakov. One of literatures great contradictions, Gogol is a Ukrainian hailed a Great Russian, a celebrated Realist who wrote surrealist masterpieces. In fact the life of Gogol reads like one of his stories.

A writer celebrated for founding a movement he wants no part of sets out to write a piece rivaling Dante’s The Divine Comedy or Homer’s The Odyssey, only to die before its completion. If as critics suggest The Overcoat symbolizes Gogol’s literary genius then Dead Souls has become the symbol of the author’s descent into madness. Representing perhaps an Icarus moment where life imitates art, does Gogol’s notorious masterpiece really define one of literatures true originals, or is it an extreme case of the ‘tortured artist’ romanticized?