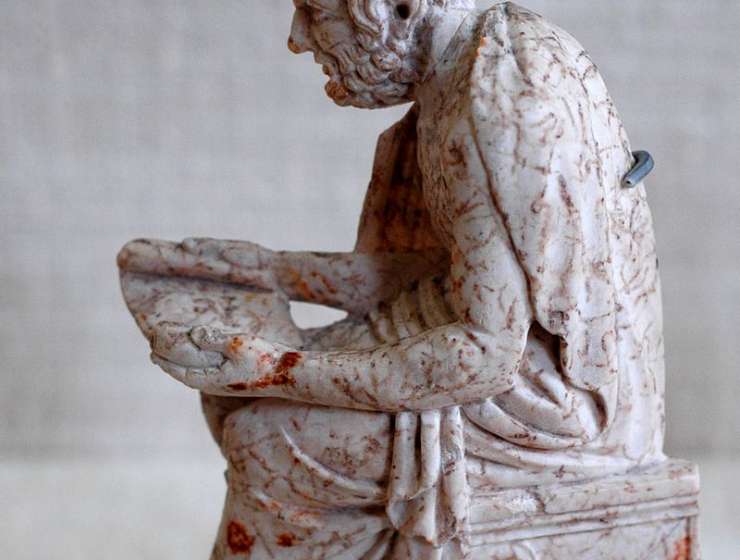 This article aims to demonstrate that works of art and literature can provide important insights in law and justice that are hard to grasp by one-sidedly rationalist methods of academic analysis. It takes Sophocles’ Antigone – perhaps the most classical text of law and literature’s familiar catalogue – as a case in point, drawing attention to some important aspects of that play’s legal epistemic relevance that are still largely overlooked.

Arguing that the widespread view on the confrontation between Antigone and Creon as a clash between ‘divine’ and ‘human’ law is mistaken, the article builds on Hegel’s view that the positions of both protagonists are likewise incomplete, denying elements of law and justice that are equally essential, the one being no less divine than the other. However, it departs from Hegel’s analysis in maintaining that the play does not entail the promise of ‘ethical life’ (Sittlichkeit) as some synthesis that recognizes the specific value of both Antigone’s and Creon’s stances on law and justice but takes away their incompatibility. Instead, it is argued that the play teaches us that such harmonization is unattainable – a no less valuable lesson indeed.