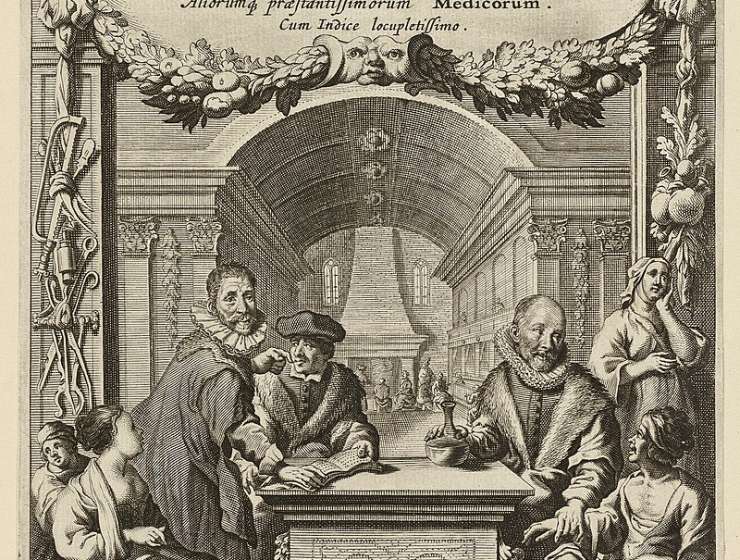 The Physiome Project, spearheaded by the International Union of Physiological Sciences, aims to generate a framework for understanding the workings of the entire human organism, from genes and proteins to the whole body. A seminal Latin medical text presaged this venture around 450 years ago.

Its author, Jean Fernel (pictured), was one of the foremost figures of French Renaissance science and medicine, and the first to use the term 'physiology' in its modern scientific sense. At the time, 'physiologia' denoted the study of nature or natural philosophy. First published in 1542, Physiologia underwent more than 30 reissues, and caused debate in Europe for the next 100 years.

Physiologia, together with Pathologia and Therapeutice, was one of three volumes that comprised Fernel's crowning work, Universa Medicina. Physiologia set forth a fundamental theory of the operation of the human body: the nature of the wholly healthy human being, all the powers and functions. This flowed into a description of diseases (Pathologia) and their treatments (Therapeutice). Fernel's opus resonates today in the goal of the Physiome Project, which is 'to understand and describe the human organism, its physiology and pathophysiology, and to use this understanding to improve human health'.