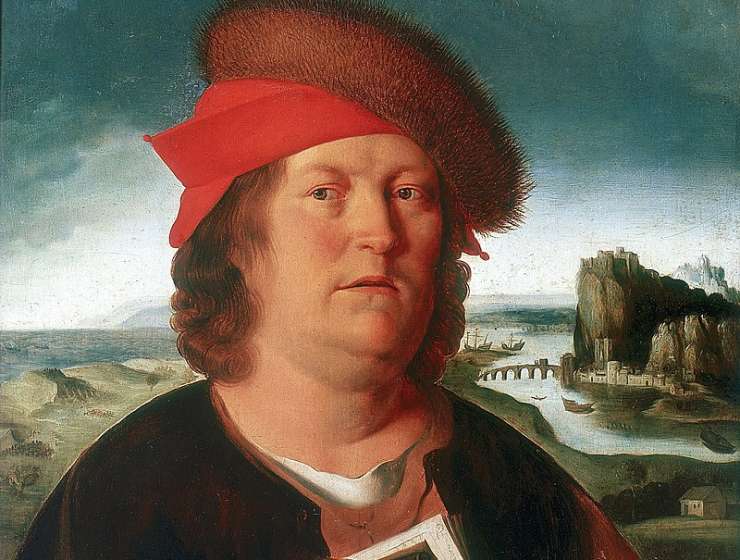 1
198
0
The devil’s doctor: Paracelsus and the world of Renaissance magic and science
Medicine

Contentious, cantankerous, and sometimes self contradictory, the peripatetic Theophrastus Bombastus von Hohenheim, better known as Paracelsus, was arguably the prototype of the physician-scientist. Born in a Swiss hamlet in 1493, his brief life spanned a period of seismic change in religion, politics, and science. Like an ex-president or celebrity chef, this medieval magus was known to and by a laundry list of the rich and famous. Phillip Ball, a prize-winning author on scientific matters, has attempted to capture the breath and essence of this man and his times in The devil’s doctor: Paracelsus and the world of Renaissance magic and science.

The fascination Ball stirs in his account of the life of Paracelsus stems not from the fact that his subject treated German humanist Erasmus or consorted with Swiss theologian Zwingli, but rather that he mediated the transition between alchemy and chemistry and between astrology and astronomy at a time when barbers, apothecaries, and priests were gradually ceding ground to scientists, surgeons, and physicians. Like Robert Boyle, William Harvey, and Francis Bacon, all notable figures from this important time of transition, Paracelsus simultaneously retained and disrupted distinct elements of old beliefs.

Paracelsus gained his training in the traditional way, first, through apprenticeship to his physician father, then as an “intellectual vagabond,” moving between the universities of medieval Germany. His assumed name, meaning “beyond Celsus,” referred to the Roman scientist and author of De re medicina. During his time, medicine and science, just like religion, were based on the fundamentals of received truth. The ancient texts of Aristotle, Galen, and Ptolemy were memorized as literal guides to contemporary medicine and science and their subjugation to the stars.