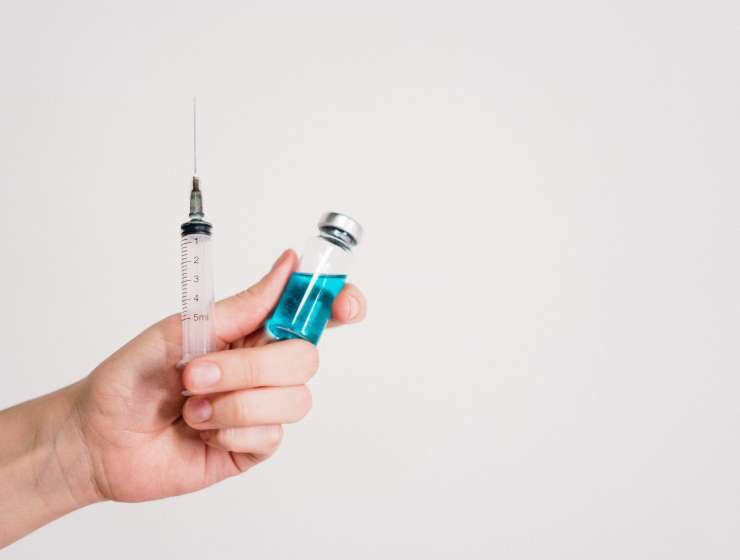 If you were born before the early 1960s, only a small miracle could have prevented you from getting a childhood disease. Every year at least a quarter of a million children contracted the mumps, a highly contagious viral disease that caused fever, swollen glands and exhaustion. This year, thanks to vaccines to prevent the disease, less than 5,000 cases were reported. Mothers used to know at a glance whether their child had measles—after all, most contracted it by the age of 15. During a particularly bad rubella outbreak in 1964, more than 12.5 million cases of the infection were reported, and thousands of children died or were born with severe disabilities.

These diseases didn’t go away on their own. Virologist Maurice Hilleman dedicated his life to creating vaccines to eradicate childhood illnesses. By the time of his death in 2005 at the age of 85, he had developed more than 40 vaccines including Measles Mumps and Rubella (MMR), chickenpox, meningitis, pneumonia, hepatitis A and hepatitis B.

The virologist’s legacy is the subject of the 2016 documentary Hilleman: A Perilous Quest to Save the World’s Children, which was screened recently at the Smithsonian’s National Museum of American History as part of the museum’s Antibody Initiative. A panel of public health experts, including Anthony Fauci, director of the National Institute of Allergy and Infectious Diseases, reflected on how Hilleman’s vaccines helped to prevent a future of pandemics and childhood deaths, though few today know his name. After all, Hilleman had spent his professional life avoiding the limelight in favor of something more important: results.