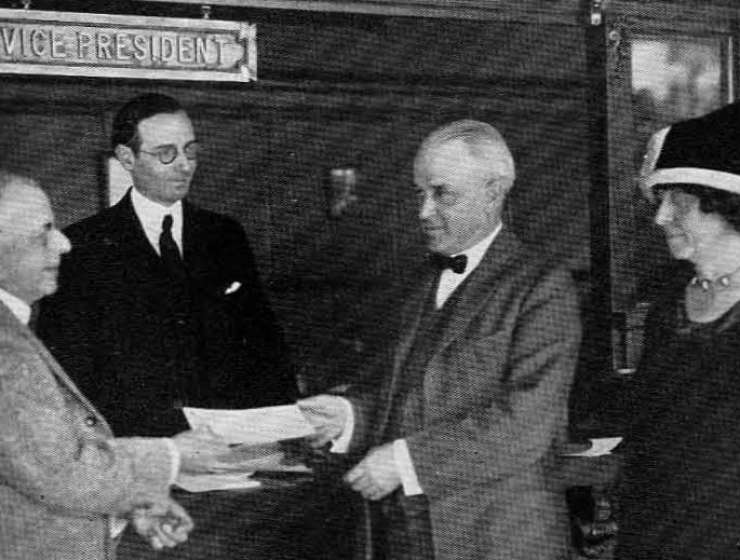 Robert Andrews Millikan was awarded the Nobel Prize for physics in 1923, in large part for his pioneering measurement of the charge of the electron. He was a founder, first leader and all-around patron saint of the California Institute of Technology. In the first half of the 20th century, he was one of the most famous scientists in America.

Yet he has been accused of male chauvinism, anti-Semitism, mistreating his graduate students and, worst of all, scientific fraud. Because Millikan, who died in 1953, remains something of a hero at my institution (Caltech), I felt a duty to investigate these allegations and, after doing so, became convinced that they are unreasonably harsh. To appreciate how I reached this conclusion requires, first, a broad understanding of the man's life and career.