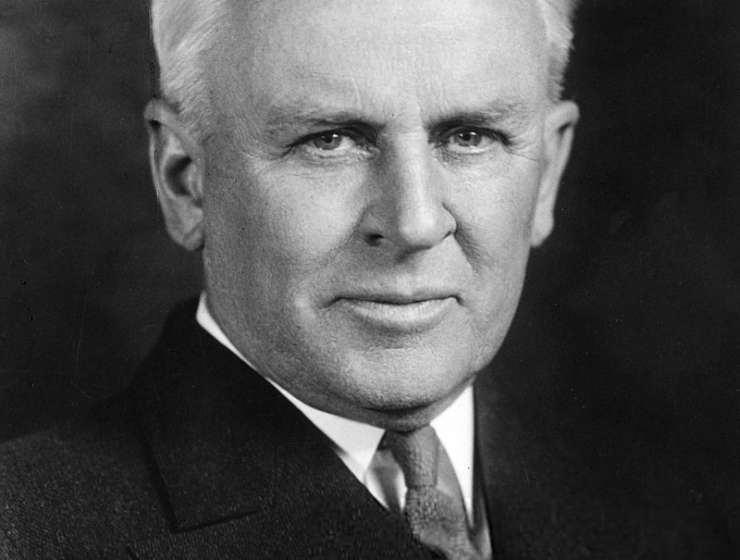 1
164
0
Millikan, the First Physicist to See the Electron
Physics

In his Nobel Lecture “The Electron and the Light-Quant from the Experimental Point of View” he referred to the experiment that had enabled him determine the charge of the electron, leaving his audience convinced that he had seen electrons:

“He who has seen that experiment, and hundreds of investigators have observed it, has literally seen the electron”.

Quite often we physicists say that we see those things on which we are working, no matter how small, or even abstract they may be. There is little doubt, however, that inside the apparatus used by Millikan there was a world of particles with which he became so familiar that he unblushingly claimed to see things in that world.