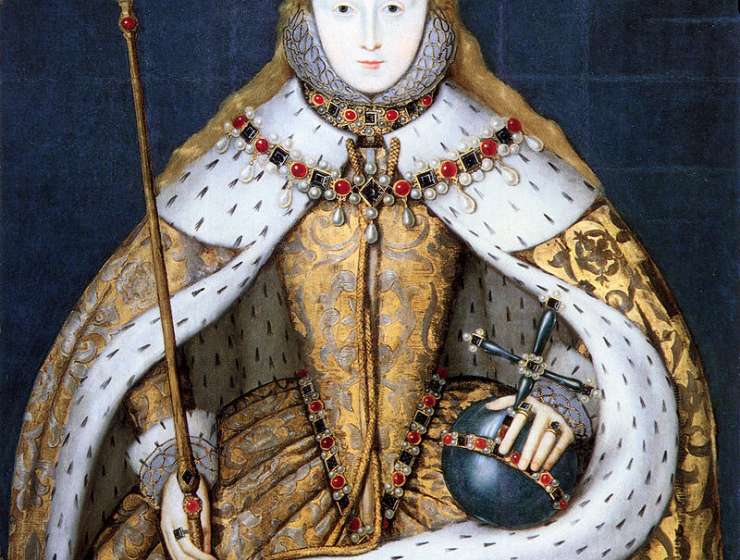 I have given many talks on the Tudors over the years, and the question that I am asked far more than any other is: 'Was Elizabeth I really a virgin?' It seems as inconceivable to us as it did to those living at the time that this flirtatious queen, who loved to surround herself with handsome young courtiers, would abstain from sex throughout the whole course of her long life.

In stark contrast to her much-married father, Elizabeth made her intention to remain single very clear from the start, famously declaring: 'I will have but one mistress here, and no master.' During the course of her long reign, she was besieged by many suitors but gave each one nothing more than 'fair words but no promises.' That a woman should wish to remain unmarried was deeply shocking in Tudor times, when they were believed to be the weaker sex and therefore in need of a man's guidance and protection. This was even more the case for the queen: how could she, a self-confessed 'weak and feeble woman', hope to govern a country alone? Moreover, she needed to bear children in order to secure the succession.

Story Continues
yesterday.uktv.co.uk
What Do You Think Of That Genius?