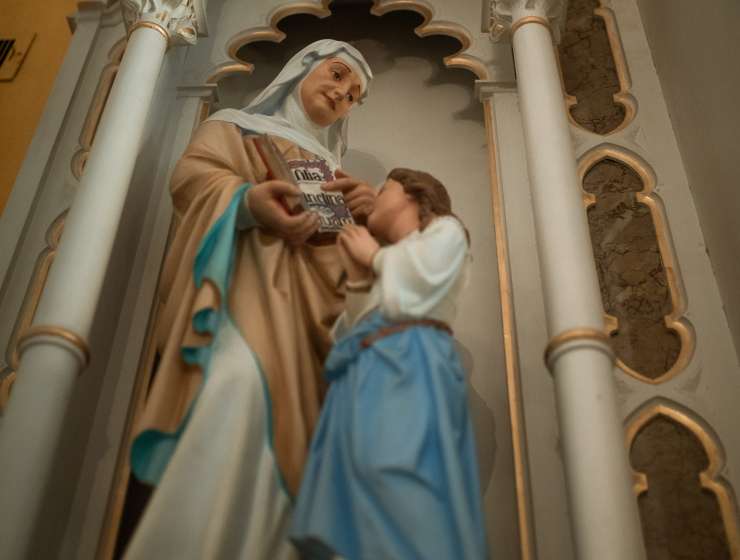 Jean Meslier (1664-1729) was a priest in the tiny Ardennes parish of Etrépigny. Although virtually unknown in his native France and in the UK (a brief extract from his work in Margaret Knight’s Humanist Anthology, published in 1961, is one of the few mentions of Meslier in the English language), his Memoire (or Testament) amounted to a stunning declaration of unbelief. In effect, he told his former parishioners: “I never believed any of that religious nonsense. There’s no God, there’s no afterlife and the church helps tyrants like Louis XIV to keep you poor and exploited. You’re on your own, but stand up to the bastards and you might just create a fairer world.”

Meslier’s basic thesis was expanded over several hundred hand written pages, whose very survival seems remarkable. Fortunately, he meticulously transcribed three copies which, with letters to his unsuspecting clerical neighbours, were found by his death-bed. In 1729 the establishment could be brutal in its treatment of heretics, and Meslier did not feel like dying for his views: “I did not wish to burn until after my death.” However, he did not care what the furious authorities did with his corpse once the Memoire became known: “They can fricassee it,” he wrote, “and eat it, with whatever sauce they like”. Unable to burn him alive, they buried him in an unmarked grave, but not before his manuscripts had entered the lively world of illicit reproductions. One of them soon reached Voltaire, who distributed hundreds of copies to his friends.

Story Continues
newhumanist.org.uk
What Do You Think Of That Genius?