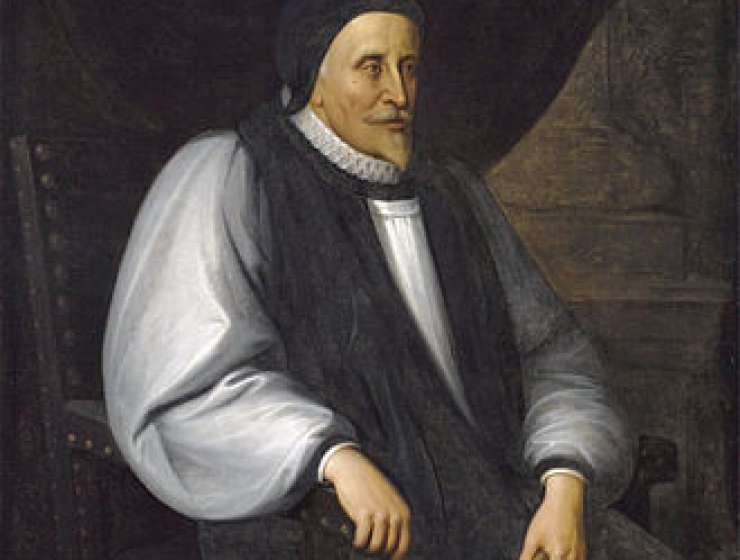 The political sermons of Lancelot Andrewes, delivered between 1607 and 1622 on the anniversaries of the Gowrie and Gunpowder Plots, deserve more attention than they have hitherto received. Although he has often been called a Jacobean absolutist, Andrewes is better described as a political Elizabethan. The key to his intellectual originality resides not in his fundamental theoretical positions but rather in his method of exegesis.

Andrewes was the first theologian or theorist to have worked out a coherent exposition of the doctrines of divine right and non-resistance which was founded on the formalist analysis of the Bible, for which achievement he deserves a place in the history of political thought. In his emphasis on providentialism, moreover, he reinforced the idea that monarchy was divinely ordained. By analysing these sermon sequences, we can see how he dismantled and interpreted Biblical texts in order to confirm commonplace political propositions.