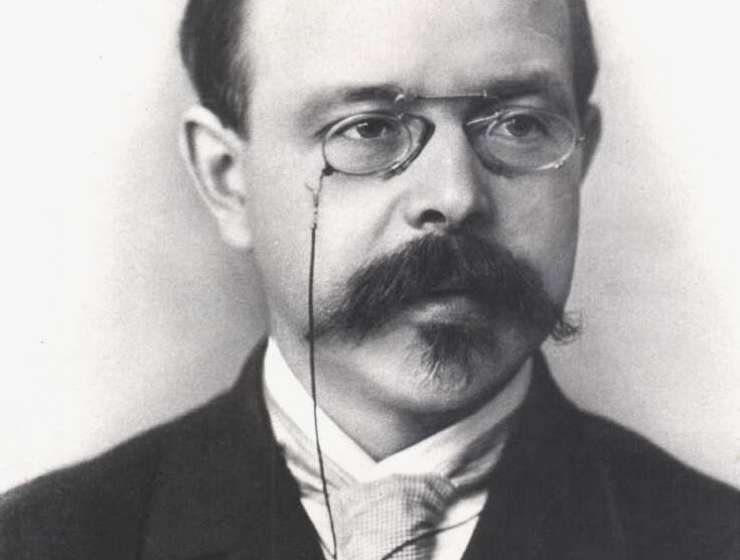 In a paper in this journal, Calder and Lahav (2008) suggested that a repulsive force corresponding to the cosmological constant Λ can be found as far back as in Newton's Principia. In their useful historical survey of the steps towards dark energy, they identified this form of energy with the cosmological constant and consequently started the review in 1917, the year of Einstein's extension of general relativity to cosmology. However, Einstein's famous Λ-constant is only one of the sources for the later concept of dark energy, the other source being the zero-point energy of the vacuum. For about half a century the two concepts lived separate lives, until Yakov Zel'dovich (1968) argued that the Λ-energy is probably a manifestation of the quantum vacuum energy.

It so happens that the idea of empty space being filled with zero-point radiation originated one year before Einstein introduced Λ in his cosmological model of a closed and static universe. If the quantum vacuum has a father, the German physical chemist Walther Nernst, a Nobel laureate of 1920, is a good candidate for paternity (figure 1). This chapter in early physical cosmology is not well known, but it is a fascinating mixture of speculation and brilliant insight that deserves a place in the prehistory of dark energy.