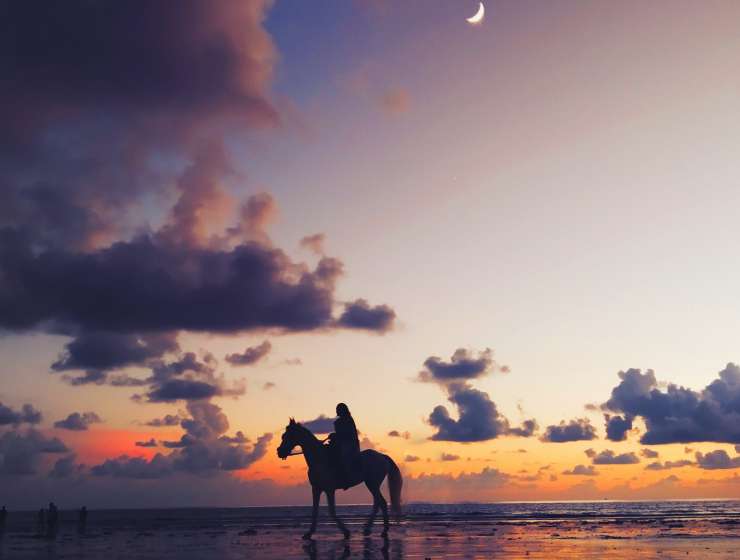 LORD RAYLEIGH has completed a very difficult task with great success; he has written a life of his father which has the intimacy which only near relationship could give, combined with a frankness which leaves the conviction that he has shown true filial piety by omitting nothing that would help to make his portrait of a very great man true to life. He says in the preface that it has been his aim not so much to give an account of his father's scientific work as to depict him as a man.

He tells us about his father's boyhood how he went first to Eton and then after an interval to Harrow; bad health, however, prevented him from staying more than a term or two at either. The greater part of his school education was at Mr. Warner's, a well-known private school at Torquay, a school by the way where no unmarried lady of less than sixty years of age was to be mentioned at the dinner table. The love for a joke, which Rayleigh never lost, began soon, for we find from a letter written at school that he and another boy invented a language which they called Russian, and set the smaller boys at work learning the declensions.

The mathematical teaching at Warner's seems to have been good, and Rayleigh remained there until within a few months of going up to Trinity College, Cambridge. As a boy he was very fond of photography, which he began at about the time when he went to Warner's, and he often in after life declared that he owed much to the practice he got in manipulation with the old wet collodion process.