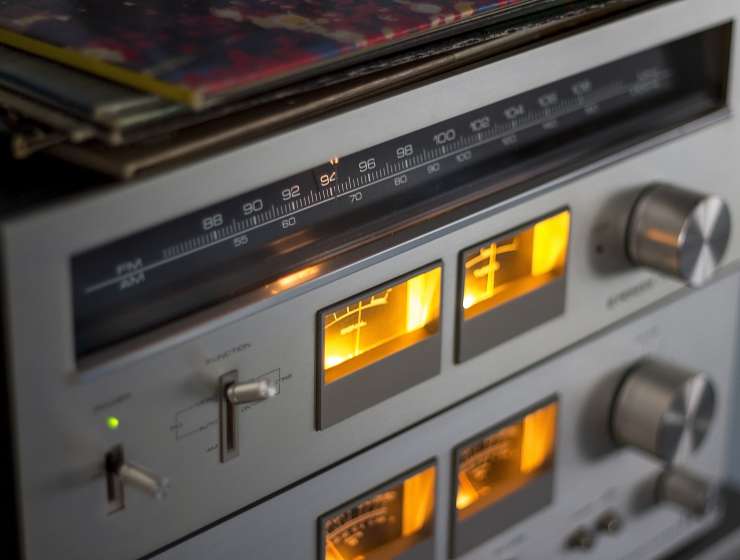 1
202
0
What Ever Happened to Child Prodigy Kelvin Doe?
Engineering

Do you remember Kelvin Doe? He was the child prodigy from Sierra Leone who built his own batteries, an FM transmitter, a sound amplifier, a three-channel mixer and a mic receiver from garbage and his own tinkering skills. Kelvin even started to build his own radio station at the tender age of 15. Doe was even given a guest speaker slot on TEDxTeen at around the same time. He seemed to be the golden boy of 2012, but where is he now? Let's find out.

“They call me DJ Focus because I believe if you focus, you can do an invention perfectly.”

Doe formed a startup at the age of 20 called KDoe-Tech Inc as well as The Kelvin Doe Foundation. Since then he has been constantly tinkering with new devices and has a very active presence on Twitter.

Story Continues
interestingengineering.com
What Do You Think Of That Genius?