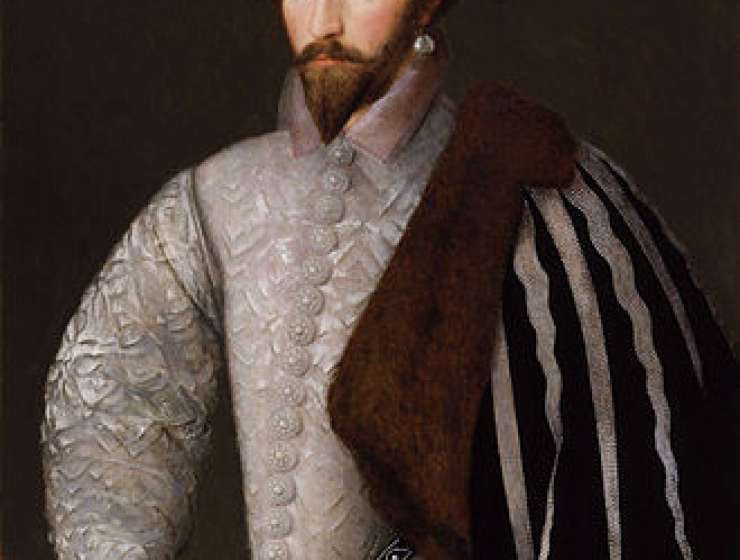 1
134
0
Elizabethan Bodyguard: Sir Walter Raleigh was the David Budd of his day
Politics

He was the good-looking former soldier whose job was to protect the most powerful woman in Britain. Sexually bewitched, his top concern became her personal safety. Sound familiar?

A scholarly new biography of Sir Walter Raleigh will argue that the great Elizabethan explorer followed the same path to the centre of government as the lead character in the BBC’s hit show Bodyguard.