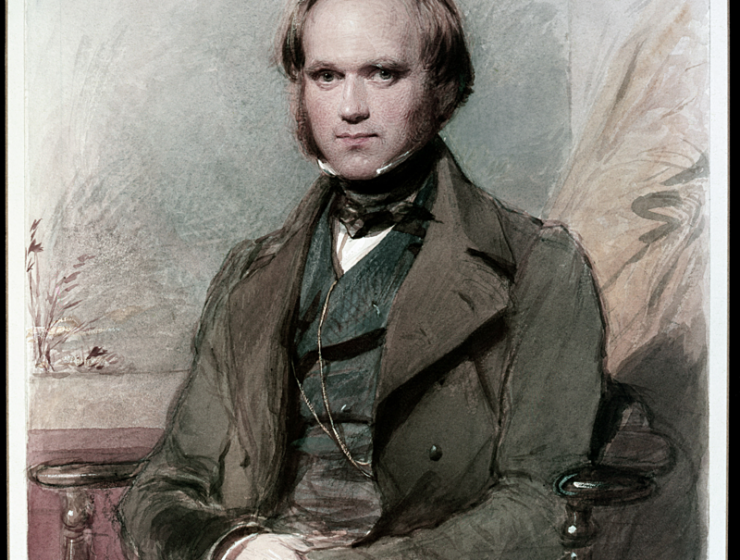 Charles Darwin had some rather good ideas. His most famous is the theory of evolution by natural selection, which explains much of what we know about life on Earth. But he also pondered many other questions. In a hasty letter to a friend, he put forward an idea about how the first life might have formed. Some 150 years later, that letter looks remarkably prescient – maybe even prophetic.

Contrary to popular belief, Darwin was not the first to propose that species evolve. The idea that animal populations change over time, so that for instance giraffes today have longer necks than their distant ancestors, was much discussed in the 1800s.

Instead, Darwin’s key contribution was to outline a mechanism for evolution: natural selection. The idea is that animals in a species are competing with each other for food, shelter, and ultimately the ability to reproduce. Only the fittest, meaning those who are best suited to their environment, will succeed in reproducing, and so their beneficial traits will be passed on to the next generation and become more common. So, if having a long neck is helpful for giraffes, over generations the giraffes with longer necks will proliferate until the optimum length neck is reached. Darwin set this out in his 1859 opus On the Origin of Species.