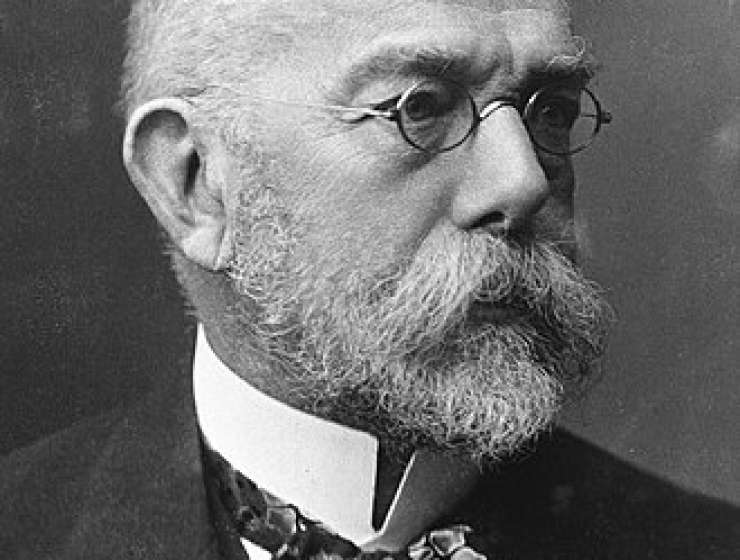 The year 2010, which marks the centennial of Robert Koch's death, is a propitious year to reflect on the life and work of a physician–scientist whose studies launched a new field of scientific inquiry—the field of medical bacteriology. The magnitude of Koch's achievement, well recognized by his contemporaries, appears no less extraordinary today. His discoveries ushered in a ‘golden age’ of scientific discovery and a new era of public health. Today, his postulates are part of the medical vernacular and his techniques of microscopy are used throughout the world. Almost every step in the development of bacteriology bears his mark, from artificial culture to disinfection and sterilization.

In 1987, Koch's most important scientific papers were published in English.1 Thomas Brock's landmark biography was published the following year.2 It remains the only substantial biography of Koch printed in English. These works allow us to marvel at the accomplishments of a physician whose scientific career began inauspiciously outside the academic world, and whose guiding principle, nunquam otiosus (never idle), led him to the summit of scientific achievement.