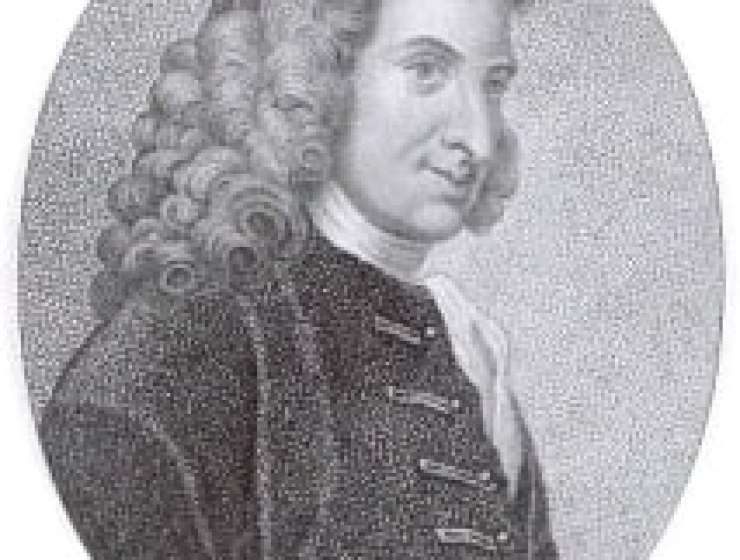 Henry Fielding’s (22 April 1707 – 8 October 1754) lasting achievements in prose fiction—in contrast to his passing fame as an essayist, dramatist, and judge—result from his development of critical theory and from his aesthetic success in the novels themselves. In the preface to The History of the Adventures of Joseph Andrews, and of His Friend Mr. Abraham Adams, more commonly known as Joseph Andrews, Fielding establishes a serious critical basis for the novel as a genre and describes in detail the elements of comic realism; in Joseph Andrews and The History of Tom Jones, a Foundling, popularly known as Tom Jones, he provides full realizations of this theory. These novels define the ground rules of form that would be followed, to varying degrees, by Jane Austen, William Makepeace Thackeray, George Eliot, Thomas Hardy, James Joyce, and D. H. Lawrence, and they also speak to countless readers across many generations. Both, in fact, were translated into successful films (Tom Jones, 1963; Joseph Andrews, 1978).

The historical importance of the preface results from both the seriousness with which it treats the formal qualities of the novel (at the time a fledgling and barely respectable genre) and the precision with which it defines the characteristics of the genre, the “comic epic-poem in prose.” Fielding places Joseph Andrews in particular and the comic novel in general squarely in the tradition of classical literature and coherently argues its differences from the romance and the burlesque. He also provides analogies between the comic novel and the visual arts. Thus Fielding leads the reader to share his conception that the comic novel is an aesthetically valid form with its roots in classical tradition, and a form peculiarly suited to the attitudes and values of its own age.