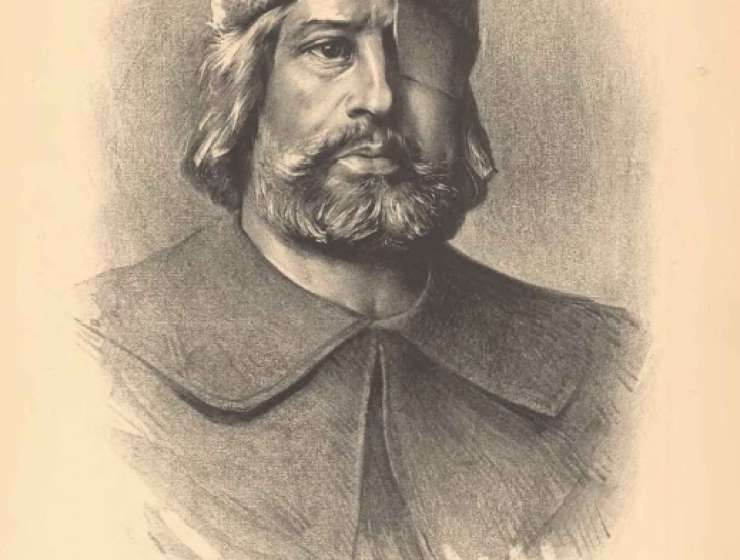 1
192
0
Jan Žižka: The Blind and Undefeated General of the Hussite Wars
military

Few generals throughout history can say that they were undefeated over their career, fewer still can be credited with doing so with a mob of peasants and militia forces fighting against professionally organized crusades while being partially and later completely blind. Jan Žižka, born in 1360 had a great deal of experience as a mercenary, and was from a small town in Bohemia, but also was a Chamberlin to the Queen.

At the massive battle of Grunwald/Tannenberg, Žižka fought as a Czech mercenary on the victorious Polish/Lithuanian side, though before the battle he supposedly offered his services to the Teutonic order, and still before that he may have made a living as a sort of bandit. It is during this battle where he seems to have sustained the injury that claimed one of his eyes, but he still fought on.

He was not a commander, but he does seem to have learned a lot from participating in one of the largest field battles of the medieval period. By the 1410 battle of Grunwald, Žižka was already 50 years old, but his legendary story was just beginning.

Story Continues
warhistoryonline.com
What Do You Think Of That Genius?