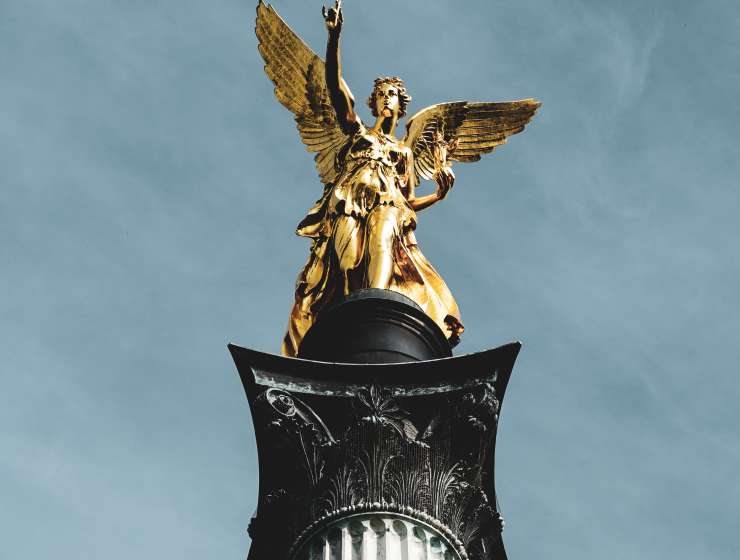 1
175
0
Allegories of Destruction: “Woman” and “the Jew” in Otto Weininger's Sex and Character
philosophy

This article investigates the constructions of masculinity, femininity, and Jewishness and their interrelation in Otto Weininger's widely discussed book Geschlecht und Charakter (Sex and Character, 1903). Departing from previous scholarship, I argue that not only the commonalities between Weininger's images of “Woman” and “the Jew,” but also their hitherto largely ignored differences, are crucial for an understanding of Weininger's views and their relation to his historical context.

Reading Weininger through the lens of Critical Theory suggests viewing “the Woman” and “the Jew” as outward projections of different, but related contradictions within the constitution of the modern subject itself. More specifically, “Woman” comes to embody the threat to the (masculine) bourgeois individual emanating from its own embodied existence, from “nature” and libidinal impulses.

“The Jew,” on the other hand, comes to stand for historical developments of modern society that make themselves more keenly felt towards the end of the nineteenth century and threaten to undermine the very forms of individuality and independence that had previously been produced by this society. Such a reading of Geschlecht und Charakter not only can help illuminate the crisis of the bourgeois individual at the turn of the twentieth century, but also could contribute to ongoing discussions on why modern society, although based on seemingly universalist conceptions of subjectivity, continues to produce difference and exclusion along the lines of gender and race.