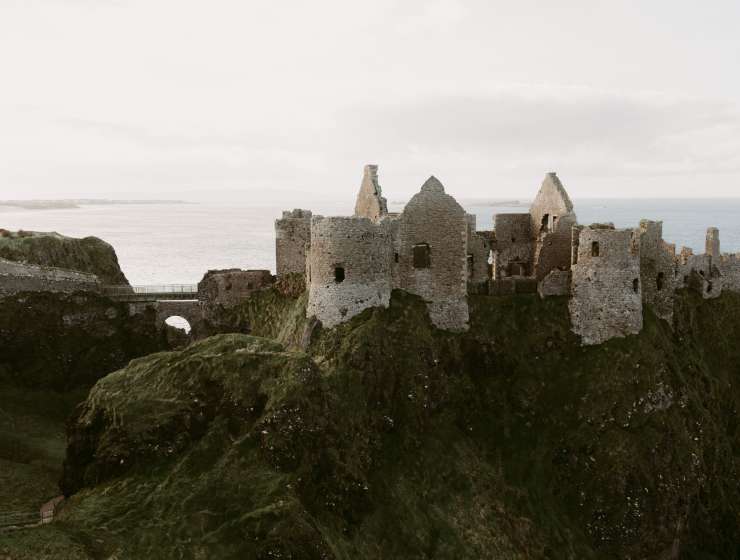 I could wish that all the things I have published on these philosophical subjects were read in the order wherein I published them [...] to take in the design and connection of them,” George Berkeley wrote to his American friends.  He had three works in mind: the Theory of Vision, the Principles, and the Three Dialogues. My suggestion about the “connection of them” is that he uses the analytical method in the Theory of Vision (as he actually says that he did) and that he presents the synthesis in the two other books.

“Analysis” and “synthesis” are here taken in the old sense, according to which a non-deceiving god causes those ideas in us which we perceive “clearly and distinctly.” The main concern of the analysis was to discover these god-given epistemic atoms and the elementary relations between them. In the next step, “the Conclusions in the Analysis [are] assumed as Principles in the Synthesis” (TVV 38). If I am right, then the “Survey of the Objects of Human Knowledge,” presented in the opening sentence of the Principles, is such a conclusion based on the analysis of the Theory of Vision.

There is a difficulty with this suggestion, however. According to a long tradition in Berkeleian scholarship, we are supposed to interpret Berkeley’s philosophy in the light of his early, unpublished manuscripts with the result that certain parts of the “Survey” appear “philosophically impossible” just as the Theory of Vision appears to be an unreliable source of Berkeley’s “true” philosophy.  Opposing this tradition, I will argue that there is a dramatic change in Berkeley’s early development worth the name of a paradigm shift. From the perspective of the Old Paradigm, the Theory of Vision appears awkward and parts of the “Survey” appear “impossible”; but in the light of the New Paradigm, they are important, coherent parts of a surprisingly modern account of perception. If correct, then this casts new light on the role of the Theory of Vision in Berkeley’s philosophy. In this paper, however, I confine myself to the opening section of the Principles, interpreted as a condensed summary of an important theme of the analysis in the Theory of Vision.