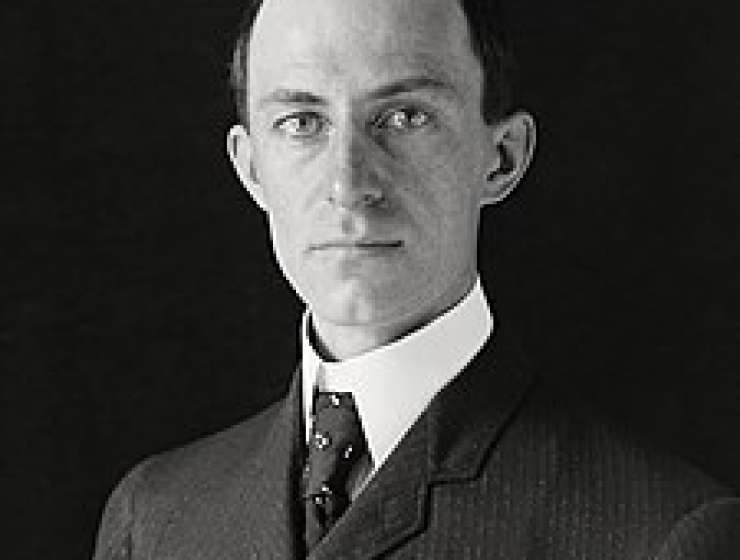 1
165
0
Why Did the Wright Brothers Succeed When Others Failed?
Engineering

That two bicycle salesmen from Dayton, Ohio, were the first people to fly is as astonishing today as it was over a century ago, when the Wright brothers soared above slack-jawed crowds at public exhibitions in the United States and France. For a brief period, the world was united in wonder. The Wrights’ accomplishment is worth revisiting because it challenges the 21st-century conviction that aspiring young engineers should focus narrowly on STEM disciplines in college, and that courses in the arts and humanities are not as important as those in math and science. If the Wright brothers were alive today, they might warn us that pedagogical dogmas like these prevent us from cultivating engineers of the extraordinary type that they were.

Neither Wilbur nor Orville Wright majored in a STEM discipline. In fact, neither brother went to college and neither had any formal technical training. The Wright Flyer cost the brothers less than $1,000 (about $28,000 in today’s dollars) to construct, which they earned through profits from their bicycle business. The first prototype of the Wright Flyer flew 852 feet, and with modifications it eventually flew in excess of 40 miles. Not bad for two working class dreamers from Dayton with no engineering education, no internet access and no university laboratories or libraries.