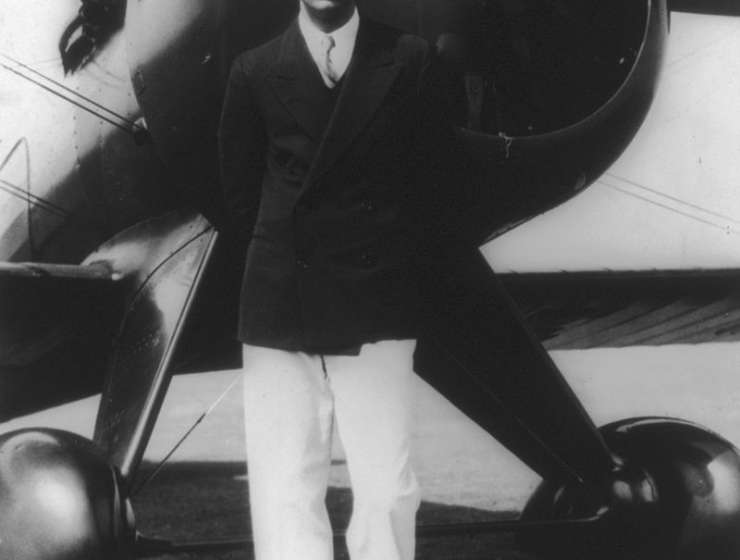 1
283
0
Letters, Papers From Howard Hughes To Be Auctioned
Engineering

HOUSTON (AP) _ Letters from Howard Hughes to a onetime key aide and other items linked to the late billionaire will go on the auction block this weekend in what is billed as the first sale of its kind.

Most of the memorabilia to be sold belonged to the late R.C. Kuldell, who tended to the business of Hughes Tool Co. in Houston during the late 1930s while his young and flamboyant boss was in Hollywood making movies and headlines.

″While Howard was out playing, Kuldell was in Houston making money hand over fist for him,″ said Ray Simpson, owner of the company handling the sale. About 65 items will be auctioned at Simpson’s auction house Sunday.

Story Continues
apnews.com
What Do You Think Of That Genius?