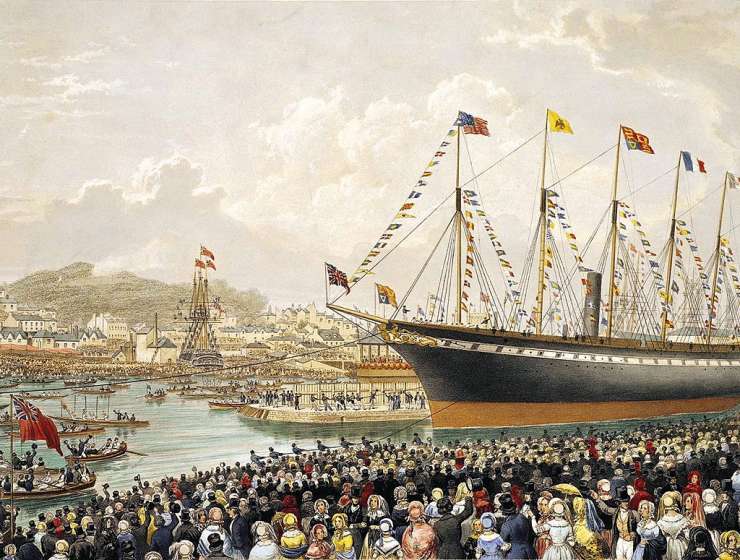 Today, Cobalt looks back on the life of a man regarded by many as the greatest engineer of all time – Isambard Kingdom Brunel. Relentlessly prolific, Brunel was responsible for constructing many pioneering engineering projects, including ships, bridges, viaducts, tunnels, docks, harbours and railways.

Born in Portsmouth in 1806, Brunel took the names of both his French refugee father (Sir Marc Isambard Brunel) and his English mother (Sophia Kingdom). Much more fatefully, however, Brunel inherited the engineering brilliance of his inventor father and, rather symbolically, began his engineering career by assuming the duties of his father as chief engineer on the project to create the 1300ft Thames Tunnel, the world's first tunnel under navigable water. However, Brunel would soon give up this role after suffering serious injury in an accident in 1828 that killed six workers and would be sent to Clifton, on the outskirts of Bristol, to recover.

Story Continues
cobaltrecruitment.co.uk
What Do You Think Of That Genius?