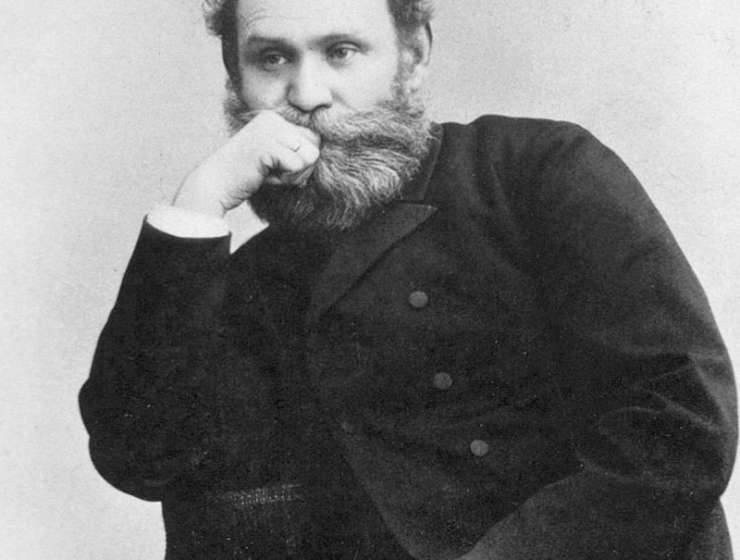 Using instruments like metronomes and harmoniums, he demonstrated that a dog could make astonishingly fine discriminations — distinguishing between a rhythm of 96 and 104 beats a minute or an ascending and a descending musical scale. But what he really wanted to know was what his animals were thinking. His dream was a grand theory of the mind.

He couldn’t put his subjects on a couch like his colleague Freud and ask them to free-associate, so he gauged their reactions to a variety of stimuli, meticulously counting their “psychic secretions,” those droplets of drool.

He knew he was pricking at the skin of something deeper. “It would be stupid,” he said, “to reject the subjective world.”