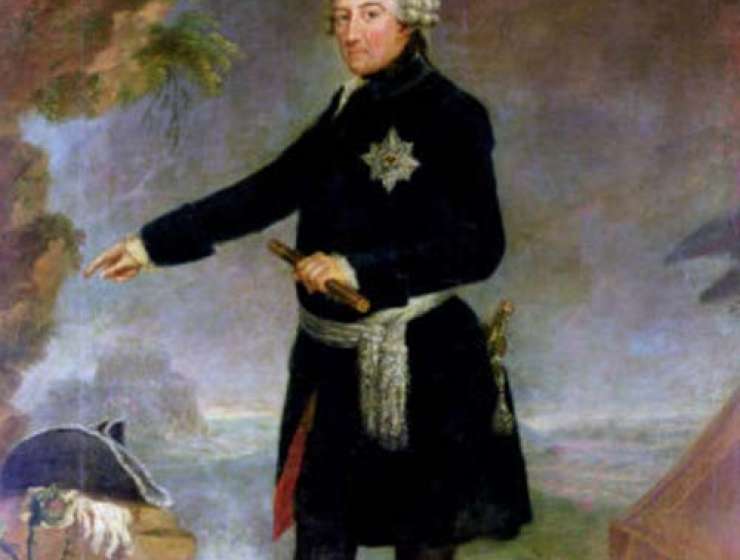 1
160
0
What’s So Great About Frederick? The Warrior King of Prussia
Politics

Throughout history, small states have come out of nowhere, and rapidly become great powers. This was the case of Prussia, a former duchy that in the early 1700s emerged from the shadow of Poland and the Holy Roman Empire. Growing to encompass much of northern and central Europe, Prussia was led to new heights by Frederick II.

Ruling from his new capital, Berlin, Frederick’s father, Frederick William I, was Prussia’s second monarch. During his reign (1713-1740), Frederick William built up a large, well-trained army from his small population. His acquisition of new lands made Prussia prosperous as well as formidable.

Frederick William I was a man of iron discipline, whose military obsession bordered on the fanatical, but his son seemed to be his exact opposite. Young Frederick was a talented musician, a lover of philosophy and poetry, and an admirer of the French, whose language and culture would deeply mark his future reign. Considering those pursuits effeminate, the king abused his son both emotionally and physically. In 1730 Frederick attempted to run away to England, but the plot was foiled and Frederick imprisoned. His father not only had his main accomplice (and perhaps his lover), the officer Hans Hermann von Katte, beheaded, but also forced Frederick to watch the execution.