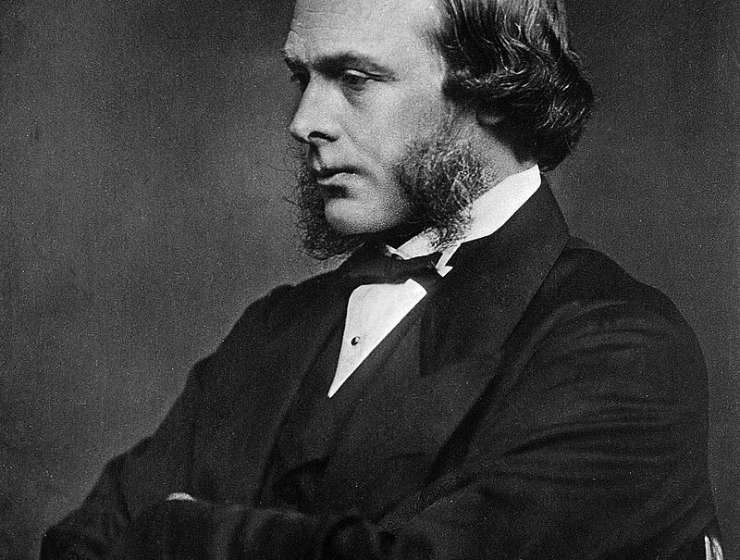 Joseph Lister is one of the pioneers of Infection Control. Not only did he reduce the incidence of wound infection (usually fatal pre-Lister) by the introduction of antiseptic surgery using carbolic acid, but also he was the first to apply Pasteur’s principles to humans. He showed that urine could be kept sterile after boiling in swan-necked flasks.

He was the first person to isolate bacteria in pure culture (Bacillus lactis) using liquid cultures containing either Pasteur’s solution of turnip infusion and a special syringe to dilute the inoculum and so can be considered a co-founder of medical microbiology with Koch, who later isolated bacteria on solid media. Lister also pioneered the use of catgut and rubber tubing for wound drainage. His life can be split into five periods: 1844–1853, London: first period; 1853–1860, Edinburgh: first period; 1860–1869, Glasgow (where he developed his ‘antiseptic system’); 1869–1877, Edinburgh: second period; 1877–1900, London: second period.

Story Continues
journalofhospitalinfection.com
What Do You Think Of That Genius?