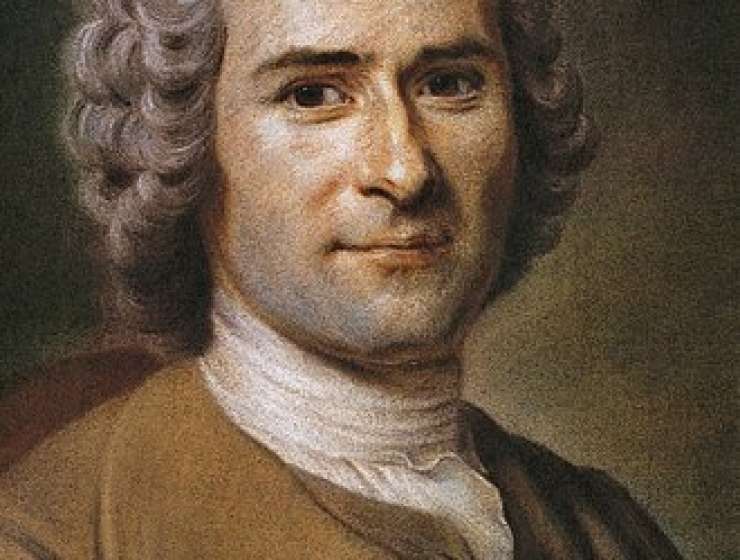 1
141
0
Jean-Jacques Rousseau: as relevant as ever
philosophy

Jean-Jacques Rousseau is generally seen, especially in Britain, as the worst sort of intellectual: absurdly self-regarding, and dangerously naive, in his fond belief in the natural goodness of humanity, which fed the excesses of the French Revolution, and maybe sowed other totalitarian seeds.

I have come to think he deserves more respect. While recently researching the roots of secular humanism, I found that he stood out from the list of dead white males I was considering. While other thinkers made important contributions to this or that movement, Rousseau made the weather. Also, he is psychologically fascinating – he makes other thinkers of the age seem wooden.

His thought is as relevant as ever, for he confronted deep human needs, such as the need to reconcile personal integrity with social belonging, the need to reconnect with the natural world, the need to escape the hyped-up tinny crap that passes for culture and seek out some sort of authenticity, and above all perhaps, the glorious yet embarrassing need that drives us all, the need to be ourselves. And some of our deepest assumptions seem rooted in his thought, or first expressed there. For example, the assumption that the large-scale systems we inhabit are corrupt, tawdry, destructive, and that we individual people are the poor little pure-as-snow victims. Another example: we are all the authors of our life-stories. We don't notice such patterns of thought until we see them being thought up.