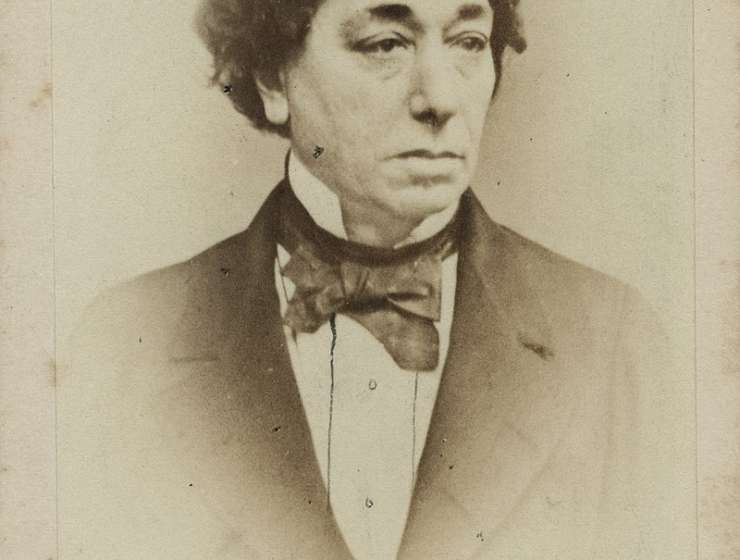 As the Brexit deadline of Oct. 31 approaches, criticism of Prime Minister Boris Johnson—never exactly muted among his political enemies—has spread to Mr. Johnson’s own Conservative party. Last week, after Mr. Johnson expelled 21 Conservative MPs for their opposition to his Brexit strategy, one of them—Ken Clarke, a former Chancellor of the Exchequer—lamented that he no longer recognized the party, which has “been taken over by a rather knockabout sort of character.”

If Mr. Johnson seems unbothered by such personal attacks, it is perhaps because he knows that he is not the first prime minister to endure them. Winston Churchill, in the 20th century, and Benjamin Disraeli, in the 19th, were both assailed in just the same kind of language—as unprincipled, unreliable, knockabout characters. Yet they turned out to be the most important leaders of their times, shaping the future of the Conservative Party and of Britain itself in ways that their more sober rivals couldn’t.

Mr. Johnson has a long way to go before he belongs in their august company. But he can take heart from the fact that he has one important thing in common with Disraeli and Churchill: All of them were professional writers. And it’s possible that the good and bad qualities of all three leaders can be traced to the way they brought a literary imagination to the realm of politics.