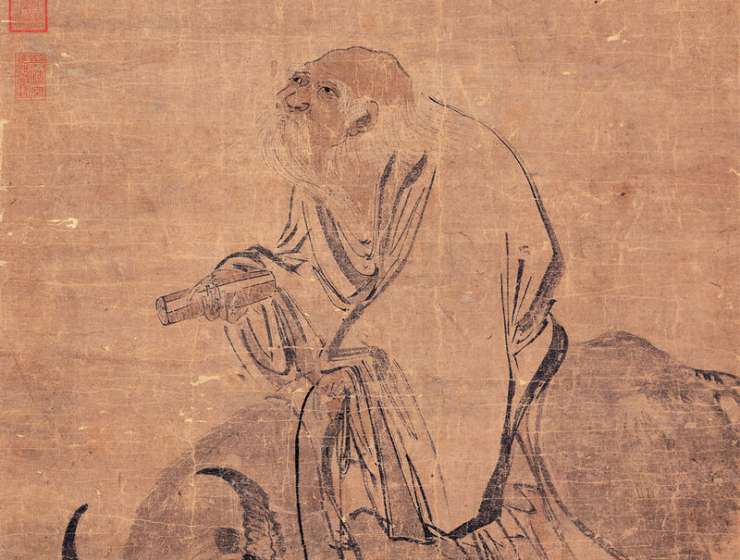 The Laozi expounds a thoroughgoing and sustained criticism of government and society. In this paper, I will demonstrate that although this criticism is addressed to the ancient Chinese state, it can also have some validity for the modern state of today. I will first briefly discuss the metaphysical grounds of this criticism and stress that the ruler should use wuwei in governing.

Then, I will examine the Laozi’s criticism of the oppressive governments that use unnatural governing through youwei which increases the state disorder, as well as how this criticism is supported by its metaphysical grounds. Third, I will show that the selfish desires may significantly contribute to the state disorder and that the only one to be blamed for the arousing of them is the ruler. At last, I will attempt to show that this criticism may also to a certain extent be directed toward today’s modern state.