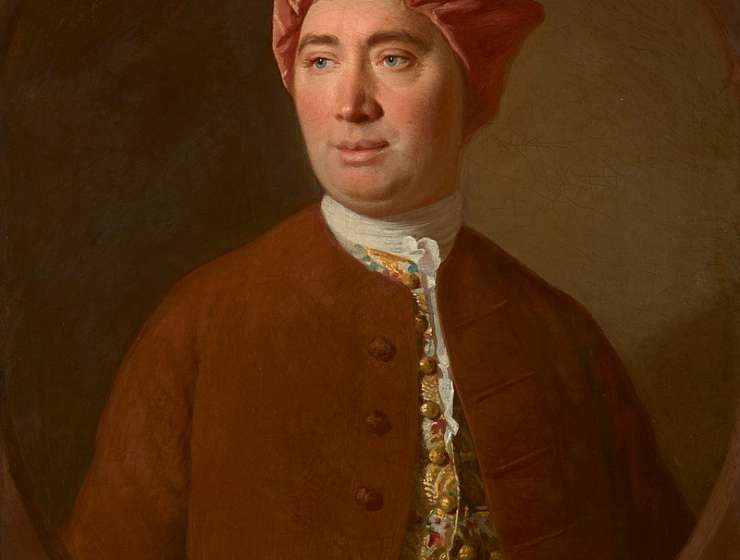 1
195
0
David Hume was a complex man. Erasing his name is too simplistic a gesture
philosophy

“Learn, Mr Hume, to prize the blessings of Liberty and Education, for… had you been born and bred a slave, your Genius, whatever you may think of it, would never have been heard of.”

So wrote the members of the 18th-century Aberdeen Philosophical Society, one of the leading debating salons in Scotland, in response to an essay by the presiding genius of the Scottish Enlightenment, David Hume. In “Of National Characters”, first published in 1748, Hume had explored the reasons for national differences.

Five years after publishing the essay, Hume appended a footnote: “I am apt to suspect the negroes, and in general all the other species of men… to be naturally inferior to the whites.” This footnote incensed not just the Aberdeen Philosophical Society but many other thinkers of the time.