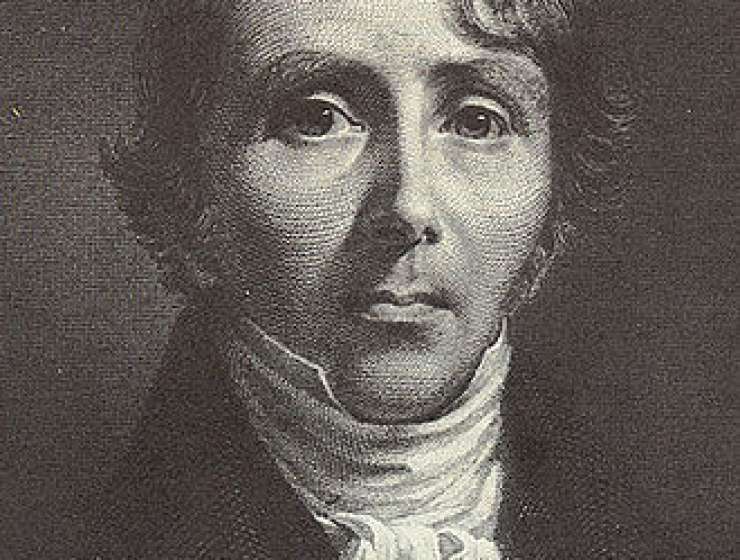 William Ellery Channing was an American Schleiermacher, standing at the turning point from the Enlightenment to Transcendentalism, and, like Schleiermacher, he has been treated by historians as the initiator of a movement. He is understood in terms of what followed him. According to Mr. Van Wyck Brooks, he represents the budding of New England. I wish to reverse the perspective and to present Channing as the culmination of the American Enlightenment. In the Revolutionary generation three distinct systems of thought, three historically separate faiths were flourishing; for want of better terms I shall call them rationalism, pietism, and republicanism.

Channing, as I shall attempt to show, inherited each of these faiths, understood the issues at stake, felt the struggle intimately, and attempted to formulate a synthesis of all three. His humanitarianism may therefore fittingly be studied as the summation of the ideals of the American Enlightenment. If I had time, I would follow up the negative side of the argument and show that Channing participated only slightly in the thought of the coming generation, the generation from 1830 to 1860, and that he was, on the whole, not willingly a prophet of Transcendentalism. In his last years, when he saw dimly what was to come, he was repelled by much of it and looked back almost wistfully to the faith of his fathers.